I Reduced My Carbon Footprint by Getting My Third DUI 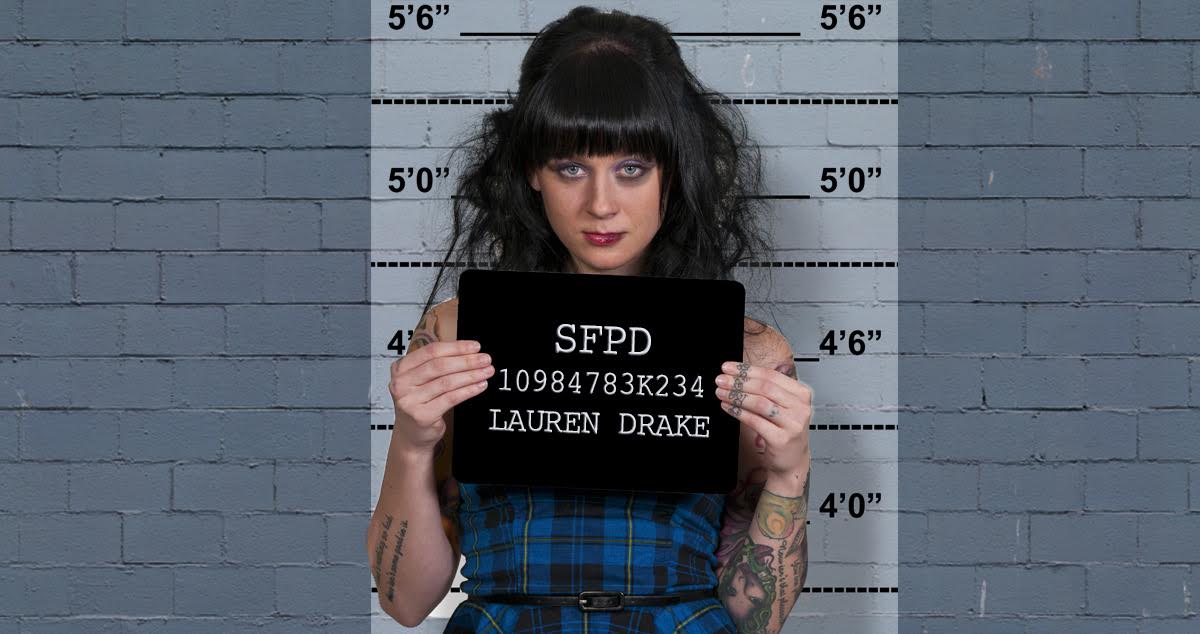 Alright, LISTEN UP, you stupid, mouth-breathing, McDonald’s-eating, SUV-driving idiots. We only get one planet Earth, and you ASSHOLES are KILLING IT! I hope being able to finger your high school ex at the drive-in last week was worth all of those goddamn carbon emissions your 2007 Toyota Camry shot into the atmosphere during the new TERRIBLE Pirates Of The Caribbean sequel.

YOU can murder the planet all you want, but I’M making changes EVERY DAY in my life to help protect Mother Earth. I’m reducing the output of greenhouse gases from manufacturing by recycling all of my Pabst Blue Ribbon cans, only eating the tomatoes that grow in our community garden, (since I got fired from my job and can’t afford to buy DiGiorno’s and Hot Pockets anymore) and walking or taking my roommate’s bike everywhere I go. I’m cutting down on my carbon footprint in many ways and for many reasons, but mostly because my driver’s license was revoked after my THIRD DUI.

Global warming is on the rise and you assholes have the unmitigated GALL to drive around in your fucking DEATHMOBILES? It’s bad enough that the meat industry is polluting our beautiful planet with its MURDER FACTORIES, or that landfills are continuously pumping HARMFUL GASES into the air. I did the noble thing and sold my car so that I could start making a CONTRIBUTION to preserving this planet.

Yes, I needed the money to pay my legal fees from getting busted drunk driving once again and I’m not legally permitted to drive for at least the next 3 years anyway, but I just don’t see how that’s relevant to this conversation.

The fact is, I’m one of the few PROUD AMERICANS brave enough to use green modes of transportation.

Sure, my mom is still complicit in the execution of this planet since she has to drive me to job interviews, my court-ordered community service, and drunk driving classes, but that’s all her choice, NOT MINE. The time to act is now. I’m doing my part, what’s your excuse?

If you’d just learn from my example, maybe we could actually make a fucking difference.