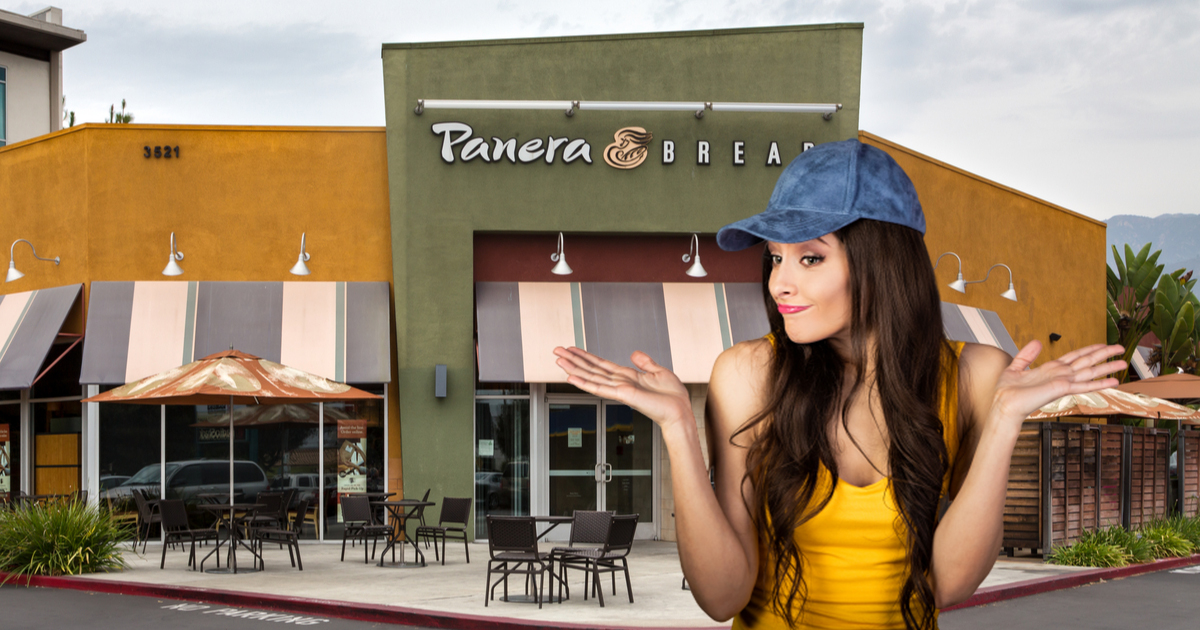 After dutifully reporting to my essential job opening at 5 a.m. at Panera every morning since all this shit started going down, on Friday night I decided to stay up and share a couple of brewskis with a pal over Zoom.

I woke up to half a dozen text messages from my boss and a voicemail telling me not to bother coming in, so uh, like, fuck capitalism?

Last week I thought those guys that got fired for trying to unionize were total fucking nerds, but I was pretty sure that getting shitcanned blew a hole in my unemployment claim. So, I swallowed my pride and called up former shift leader Jackie and asked if I could get in on the picketing or whatever.

The next day I arrived with a sign I scribbled on the back of a Dominos box (man, those guys have been hooking me up with those quarantine deals) and joined the picket line across the street from the restaurant. Our former GM came out when she saw my car in the lot and told me that if I didn’t move she’d call the cops on me for trespassing. Okay, sure, I decided. It’s war, then, bitch.

Honestly, the thing that sucks the most is that I’m dying for a cheddar broccoli soup bread bowl. Like, I would pay. Should I wear a disguise? No, that’s crazy. Right?

Anyway, we’ve been protesting for a few days now, and all that’s really happened is we’ve gotten bitchy looks from the boomers going for their morning coffees. But hey, it’s not like we have anything better to do, right? Besides, these guys might be pinkos, but now that they’re not working dish during a lunch rush and fucking over the line, it turns out they’re not so bad. I’ve been reading the copy of “The Conquest of Bread” that Jackie lent me, and I’m working on learning the chords to “Power in a Union” for the big sing-along on Friday, and… aw Christ, man, I was like one or two good weeks away from getting promoted to manager.

Oh well. Vive la revolution or whatever, I guess.