I Lived Fast, but Didn’t Die Young. Now What?! 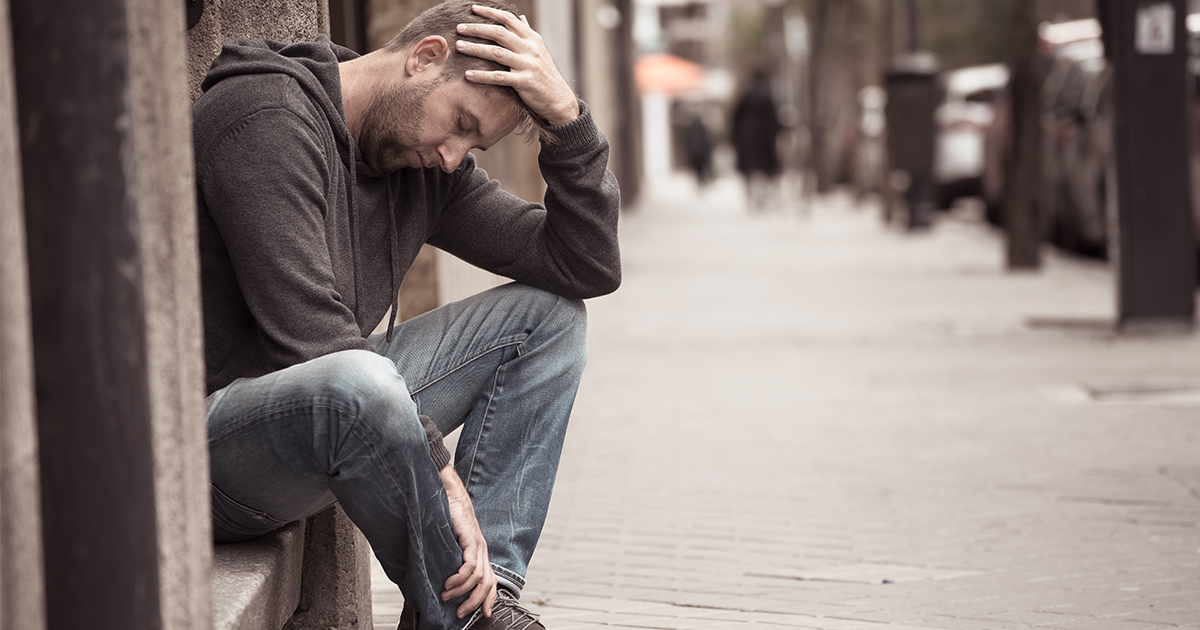 I had a plan! My star was going to shine so brightly that it burned out before my time! I was supposed to get stupid rich than poor again from polluting my body beyond recognition. And I’m not saying I’m talented enough to deserve death at 27, but I just turned 32 and I’m starting to think I just didn’t go hard enough. Now what?!

I never once imagined life in my 30s, and now I’m here looking around like I’m in limbo or something. Don’t get me wrong, my situation is very similar to my 20s. I’m still living with eight other impoverished “artists”, scheming and plotting ways to make rent every month, but I just get sleepy after a few beers now and I’m too much of a coward to off myself. So I guess this is just life now.

This dumb human experience finds a way to force you into drinking less, eating right, and planning for the future, because if you don’t die young, slowly beating your body into submission in your 40s or 50s is just plain sad. No one says, “The way that 45-year-old drank himself to death was a real rockstar move!” Everyone knows 29 is the peak!

Biggie, Tupac, and Kurt Cobain had the right idea. Sure, everyone was sad at first, but the coolness of how young they were lives on. Their T-shirts are still worn by kids 30 years later. John Belushi and Chris Farley waited till they were 33, and everyone was like, “Aw man, those full-grown adults must’ve really been dealing with some shit. And that just makes us all sad.

Man, I went way harder than my friends who actually died. Everyone goes on and on about them, and I’m like, “Hello! Remember when I jumped off of our moving tour bus after washing down a handful of mystery pills with a bottle of Jack?!” I only broke both legs and got 29 stitches in my head. And the mystery ended up being melatonin. Just unlucky I guess. And after all the abuse I put my body through, I guess I’ll just feel like I’m 90 till… Well, whenever I happen to slowly fizzle out like every other nameless, faceless loser.