I Know Your Husband Just Died From Coronavirus but Did You Know the Flu Kills 12,000 People per Year? 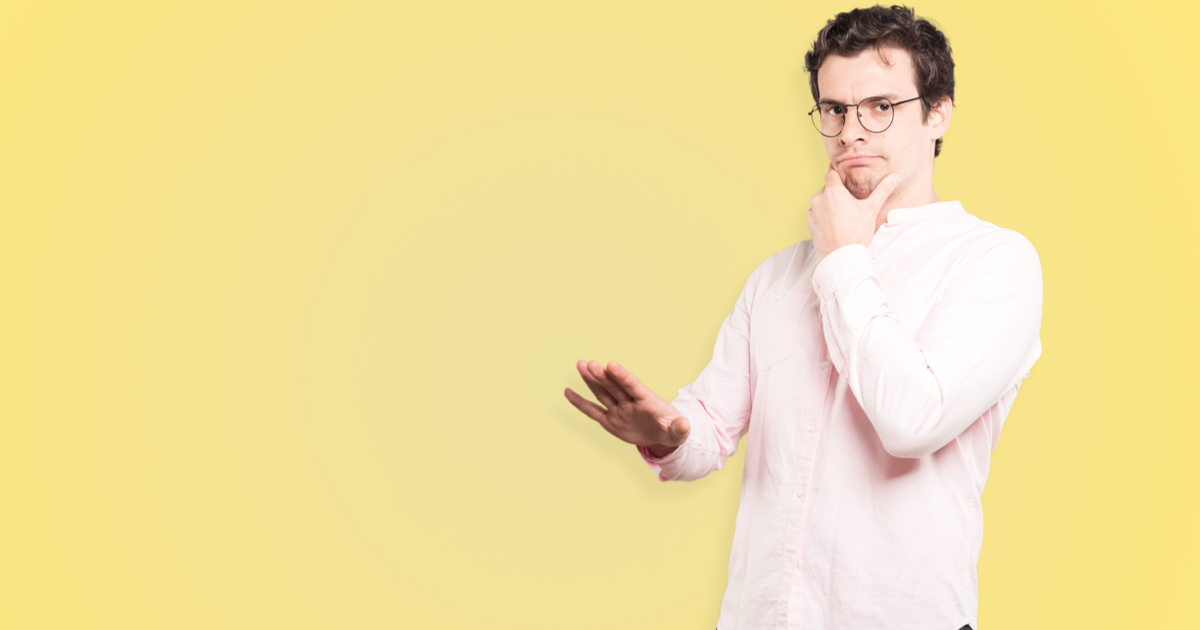 Hey there, just wanted to pop into the comments section of this memorial post for your late husband and let you know that, while coronavirus feels like it’s a pretty big deal, the common flu actually kills about 12,000 people per year so there’s really nothing to worry about.

Yeah, the media is totally going to blow this thing out of proportion and tell you we’re in a crisis unseen in the last 100 years with catastrophic implications on public health and the economy, but I’m here with some cold, hard data to put everything into perspective. 12,000 is not a small number by any stretch and we’re nowhere near there yet so everything is totally fine! Hell, Trump says this thing will blow over by Easter and there’s no way the American people would put a lying, incompetent, spineless fraud into the White House, right?

Listen, I know things are scary right now but in times like these you can either be afraid or you can be informed. These flu numbers were pulled from some of the latest tweets on coronavirus so I’m something of an authority on the subject. These numbers spell hope! You should know that despite your deeply personal and heartbreaking loss, statistically, we’re still in pretty good shape right now and that should ease some of the pain while you watch your husband’s funeral from at least 200 feet away.

Just think, a year from now we’re all gonna look back on this whole ordeal and laugh because there’s really only a tiny percentage of people who die from this thing. Your husband was just a small blip on the radar so thank God it wasn’t worse! I mean, what if there were mass casualties across the country, exacerbated by a complete lack of planning despite clear warning signs shown to the people in power several months ago? Now that would be a tragedy.