I Don’t Listen to Mainstream Music Unless No One’s Around, Then I Do Exclusively 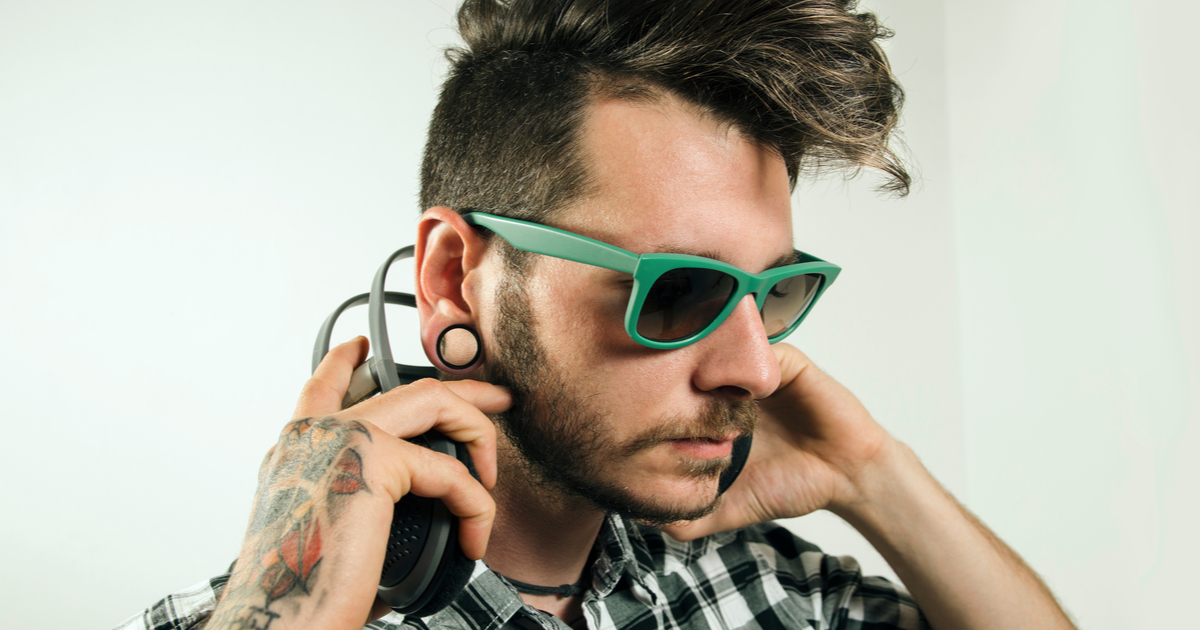 I despise popular music. I frequently make it known that I exclusively listen to bands that are so obscure, they aren’t even on Spotify or Apple Music. Hell, some of ’em don’t even have an official recording yet, because I only listen to bands who haven’t played their first show. I don’t listen to bands. I listen to band practices. That’s how underground my music taste is. Unless, of course, I’m completely by myself. Then it’s nothing but Imagine Dragons on repeat.

And sure, my roommates are also huge fans of Tay Tay, so I’d probably fit in better if I just admitted my secret reverence for The Swift One. But honestly, human connection is far less important to me than the ability to one-up people during conversations about music.

Sure, I’ve come close to admitting my love of popular music. But the minute my roommates talk about Ariana Grande or Olivia Rodrigo, it triggers some sort of autoimmune response to repeat words like “overrated” or “basic” while reminding them that my music taste is so advanced that it exempts me from having to present examples of what I consider good music.

It might sound frivolous to clear my Spotify searches every hour so no one finds out that I frequently listen to Billie Eilish’s deep cuts, but I can’t look my roommates in their ocean eyes if they find out I’ve listened to music that other people have heard before.