I Didn’t Choose Bass. Bass Chose Me. Because My Two Friends Chose Guitar 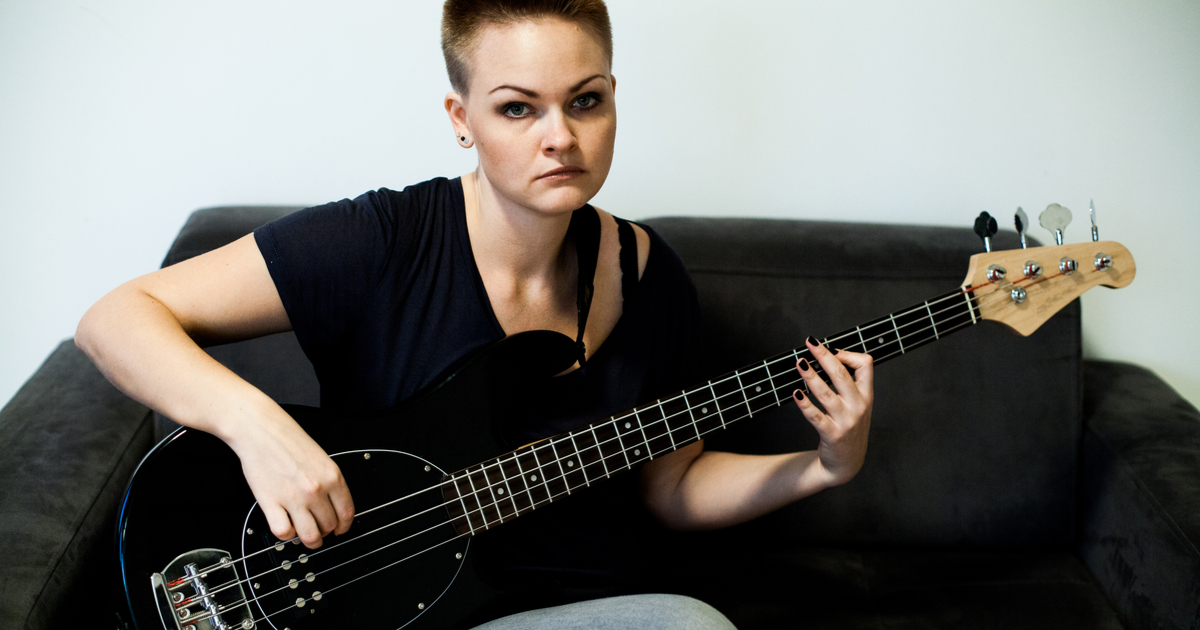 I’ve always wondered what unseen forces dictate the shape and direction of a life. Are we in control of our destiny? Now, I’m no philosophy major. I didn’t waste my time in college. I majored in dance. And I can say for sure that my path as a bassist was chosen for me, handed down by the universe, in the form of a band that didn’t need any more guitarists. I didn’t choose bass, it chose me. My two friends picked guitar already.

At first, I thought the universe desired more of a third guitarist, and I told my friends that a bunch, but they said that wasn’t really a thing. So I told them the universe doesn’t think we should toe the line and conform to mainstream bullshit standards of band configuration. That’s when they suggested me and the universe start our own band. They also suggested we do some more graphic stuff together but I got the point and picked up that four-stringed hunk of low-end and immediately felt at peace.

I had found my true calling. I spent the next week learning all my favorite songs. I even wrote this really cool riff where you start at the third dot and just move your finger down one square at a time. It’s hard to describe but trust me it rips.

Sometimes I can’t even believe it’s really me up there on stage. Or just off it, depending how much room there is. To tell you the truth, I still feel like an impostor. But at the end of the night, after I’ve loaded out everyone’s gear, I know I’m right where I’m supposed to be. And as long as I don’t quit or my car doesn’t break down, I know I’m going to be here for a long, long time.

In retrospect, I should’ve called drums.