How Was I Supposed To Know My Angry, Problem-Drinking Friend Was Having a Mental Health Crisis? 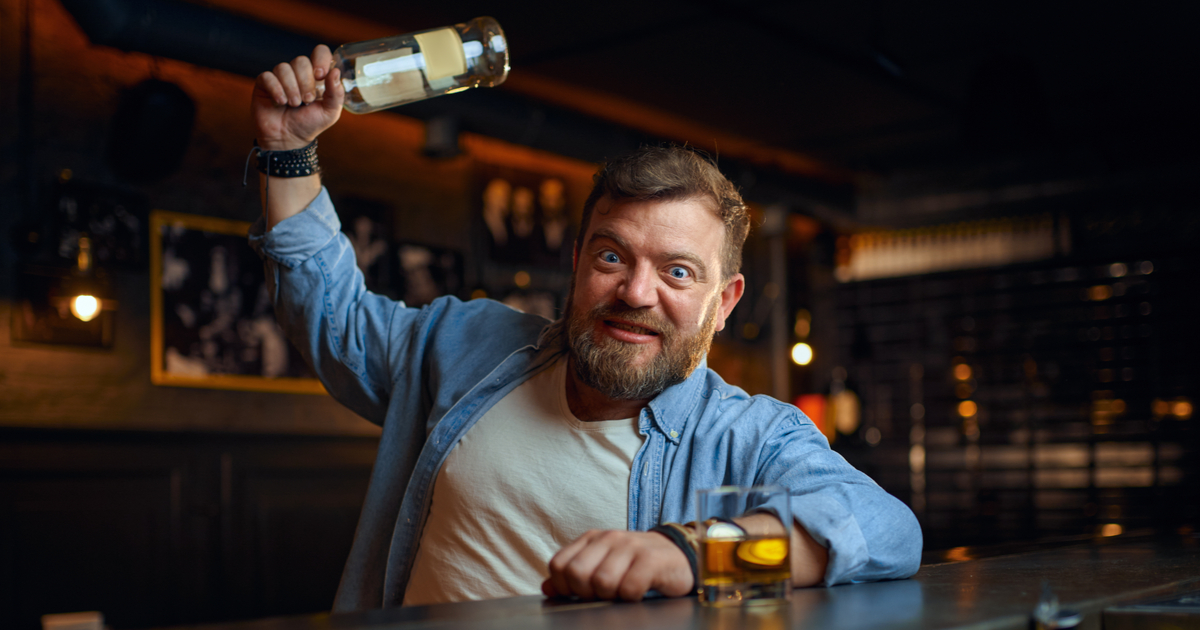 That really sucks about Shithouse Seth, man. If I knew he was having a mental breakdown or whatever, I definitely would’ve Tweeted to end the stigma associated with mental health disorders. But how was I supposed to know something was wrong? Seth was just doing what he’s always doing: getting shithouse drunk and fighting strangers.

I never saw this coming. Seth was the most hilarious dude. How is it possible that anyone funny could ever be sad in the first place?

And don’t say some shit like, “All those two liters of piss he left in people’s refrigerators were warning signs.” Because they weren’t. Depressed people don’t do funny shit like that. Depressed people stay in bed all day and listen to Bright Eyes, painting watercolor portraits of animals with their tears.

Before Seth checked into the hospital, he should’ve talked to me. We had plenty of time last week when we were drinking at the bar from open to close. Kegs and Eggs would’ve been the perfect time for Seth to tell me he wasn’t in a good place mentally. But he was mostly interested in talking about this guy across the bar he wanted to punch because of a perceived slight, so I didn’t bring it up. Instead, I told him to knock that side-eyeing piece of shit the fuck out because when I say I’m here to listen, I fucking mean it.

I just wish Seth considered me more of a friend. If so, he might have reached out to me for help with his mental health crisis. Maybe then I could have done something to prevent what happened. If he called me, we could have gone out for a beer to talk over all his problems. Maybe then he’d still be with us at this bar right now. Instead of at home with his family since apparently his intervention worked.