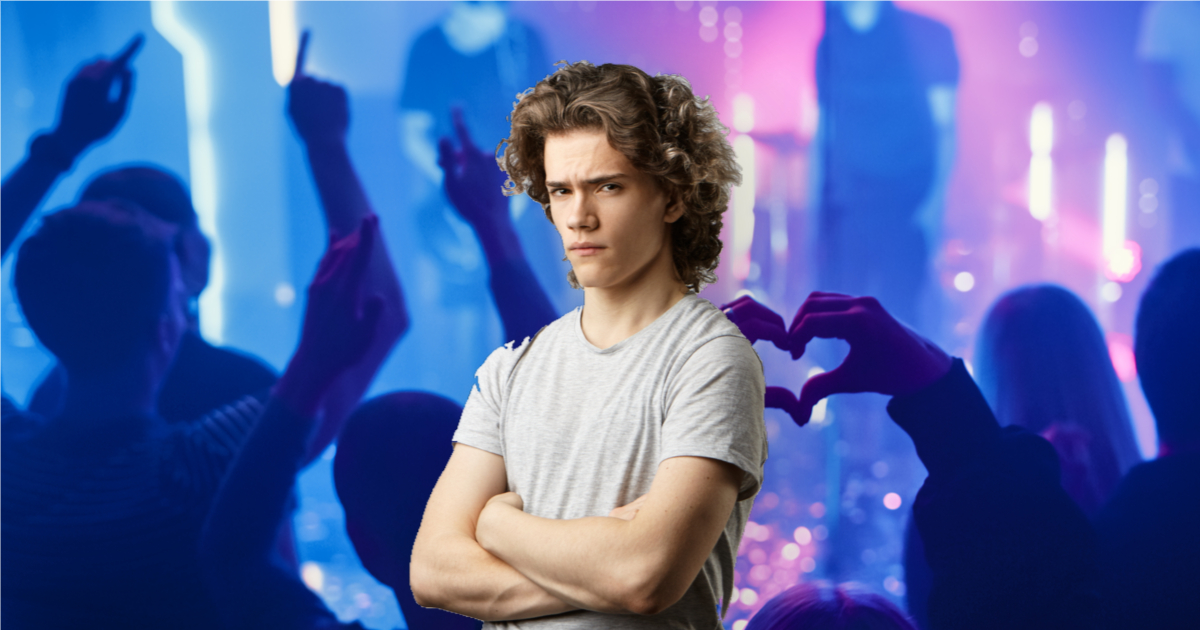 Being a good friend means more than just texting someone every few months to see if they can drive you to the airport on short notice. It actually involves supporting them in their goals in life, no matter how out of reach they may be. Unless, of course, they’re doing better than you. In which case, fuck those unworthy fucks.

Not exactly sure how to spot your true friends? They’re the ones who are doing worse than you. So here are a few ways you can be a real friend to those clearly beneath you:

Listen
Whenever one of your broke friends goes on and on about never having any money, just listen. Poor people love that. And if listening gets too boring, try thinking about something else entirely until they’re done with their little soliloquy. The trick is to make it look like you’re listening. But if they’re wealthier than you, simply end the conversation the minute they use the term 401k.

Reach Out
If you’re concerned about a friend’s emotional well-being, get in touch and ask them how they’re doing. Text, call, email. It doesn’t even matter. A simple one-off “u up?” should suffice. However, if your friends seem to be thriving at all mentally, simply go about your day as if they never existed. Out of sight, out of mind.

Compliment Them
Did your friend just start a creative hobby and it’s complete garbage, yet they’re considering opening an Etsy shop to sell it and earn an extra $5 a month on the side? Definitely shower them with kindness to boost their confidence. At least until they give up on their own. However, if their online store that sells handmade throw pillows in the shape of Timothy Olyphant’s face is doing absolute numbers, do not buy any for yourself no matter how badass they’d look on your couch.

Give Advice
There’s nothing your friends will like more than your personal opinion on their nuanced problems, especially if it’s unsolicited. If they’re going through something emotional, definitely tell them how they should fix it quickly so you can go back to talking about yourself. But what if they’re doing better than you? Still give them advice, but make sure it’s absolute dog shit of an opinion. That way it’ll knock them down a level so you can view them as friends again.