How to Fake Interest While Your Bassist Talks About Victor Wooten 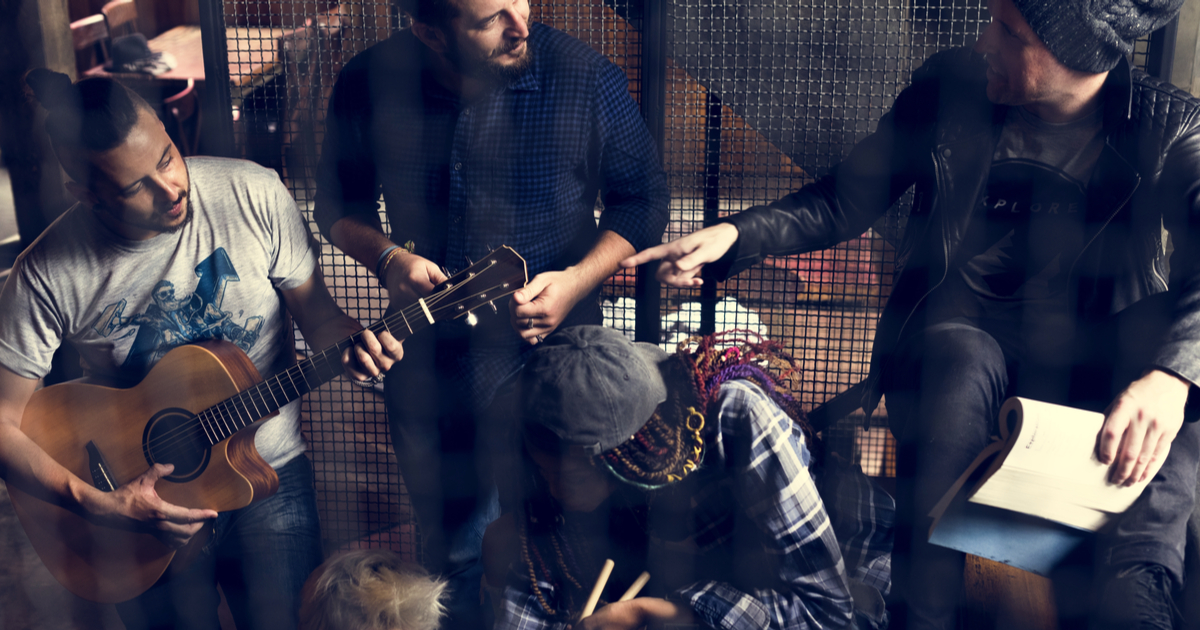 Being a musician isn’t as glamorous as Hollywood will have you believe. It’s not all overnight success and invulnerability to lethal amounts of cocaine. You have to play bad shows to empty venues, you eventually need to learn some modicum of music theory, and you may even have to endure conversations with your bass player.

Thankfully, we have a ton of experience dealing with that last thing. Here are some of our best tips for feigning interest while your bassist yaps on and on about “virtuoso bassist” Victor Wooten. And no, saying “slappa da baaaaass!” over and over will not be enough to fulfill your bassist’s unquenchable thirst for attention. Trust us.

Maintain Eye Contact and Have Stock Responses Prepared – Maintaining eye contact with a bassist can go a long way, as they are not used to such high-caliber acknowledgment. It shows that you are in a position of power over them (in case they forgot). Bassists tend to avert their gaze after describing some ‘insane B flat mixolydian lick’ Victor pulled off on a live performance. Try saying things like, “Woah, it must be hard to throw harmonics into lines like that!” Maybe even bob your head while they mouth-sing bass solos to you. Be careful to not seem genuinely curious about learning any more information, though.

Remember: “Victor Wooten” Isn’t Real – Psychologists have yet to fully understand the shared delusion disorder of the bass community, but Victor Wooten is the most prominent example. There is no evidence to suggest that a godlike bassist with incredible music theory knowledge and skill exists. Yet, bassists will swear that they’ve seen him live or in videos on YouTube. There are even cases of beginner bassists talking about Victor Wooten mere days after receiving their first bass for Christmas. Keep this in mind whenever your bassist mentions picking up a new slap technique from him.

Do NOT Attempt to Explain to the Bassist that Victor Wooten Is Not Real – Similar to how waking up a sleepwalker can be exceedingly dangerous, you should never attempt to prove that there is no such thing as a “Victor Wooten.” The fantasy of this extraordinary bassist ultimately isn’t really hurting anyone, except your bassist’s self-esteem and dating chances, but the ramifications of shattering your bassist’s worldview could be catastrophic.

We hope these tips help in your dealings with even one of your bassist’s insufferable delusions. Unfortunately, you will have many more to fake interest in, like whether the tone knob on a bass does anything at all.