How NCIS Helped My Parents Accept My Goth Lifestyle 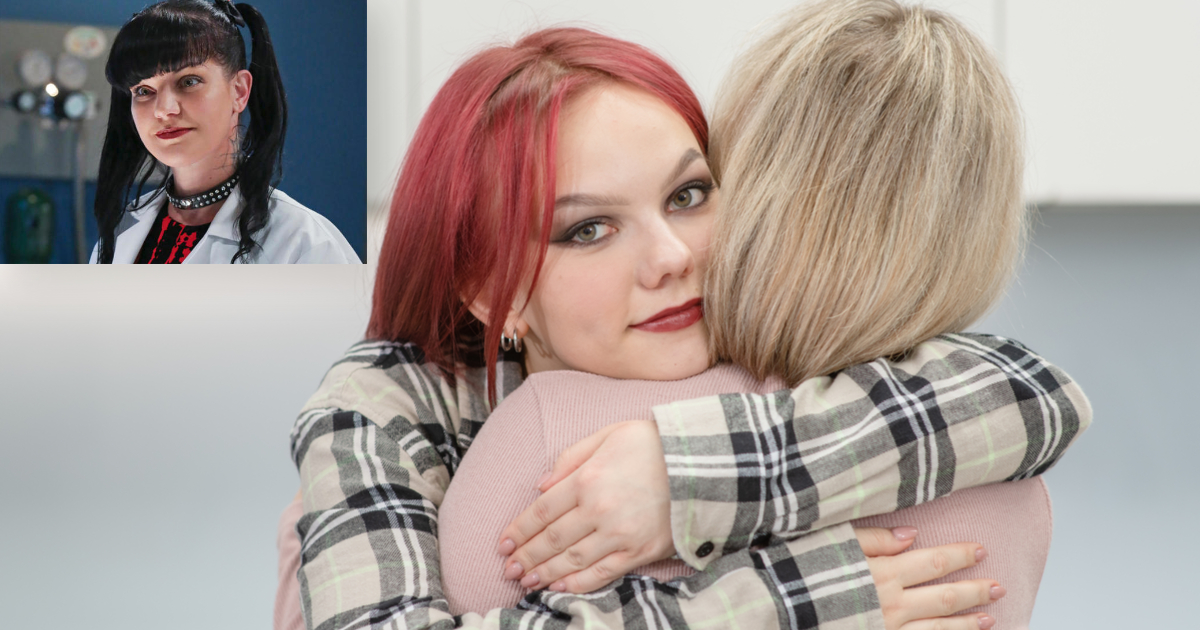 To say my adolescent years were tumultuous and rife with conflict would be an understatement. It’s not easy being a goth growing up in the suburbs of Tulsa, Oklahoma. Not only was I an outcast at school with my leather dog collar and pleather JNCOs, I found no solace in my own home.

To be fair, my parents are salt-of-the-earth folk who just couldn’t understand my heavy eyeliner and teased hair. To them, the industrial drone of Type O Negative coming from behind my door was just noise. But I had to be myself.

Then an angel in black wings arrived in the most unlikely of places: the character of Abby Sciuto on the crime drama NCIS. Played by the incomparable Pauley Perrette, Abby was the quick-witted, forensic genius that aided Leroy Gibbs and his special agents to solve naval crimes. But unlike most scientific pencil pushers, Abby was unabashedly goth in her choker collars, five-inch buckled boots, and skull paraphernalia.

While at first I felt that her cosmetic character qualities were a harmful representation of the goth community, I began to notice that my parent’s understanding of me had changed. After watching countless episodes on the USA network’s weekend marathons, I could see them soften to my way of life. All of a sudden, my black make-up stopped randomly being thrown in the trash and I didn’t feel the need to hide my Nick Cave poetry books anymore.

“Well if Abby can get a job with all of her… quirks, maybe you can too,” my father once said to me without looking away from the TV. My mother quipped, “She is so respectful to her coworkers and has such a proud work ethic. She’s also good with computers, just like you!”

Granted, in later episodes it’s revealed that Abby is a devout Catholic which actually set us back a few steps, as my mother believed she could use this to get me to go back to church. However, my mom has stopped saying that I, “used to look so pretty with my natural red hair.” Plus, my dad stopped burning my Bauhaus posters so I’ll take what I can get.