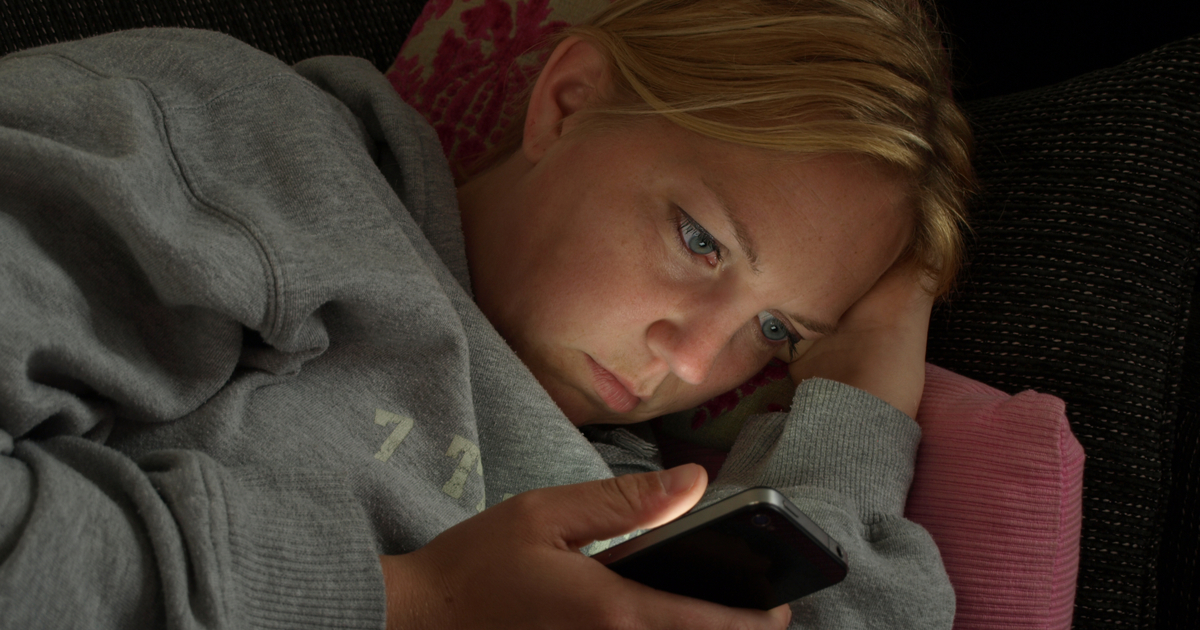 Building trust in a relationship takes time. But I work 60 hours a week and time is money, which is why I’ve decided that going through my boyfriend’s phone while he’s asleep is the most efficient way to trust him.

Whether you decide to go through his iPad, computer history, or to simply scour his house for a burner phone, there is no wrong way to go about trusting your partner. First, you’ll need to crack his passcode. Try asking him for it directly first, but if he has trust issues then PINs, birthdays, and old addresses can all serve as helpful numeric clues when breaking into a phone. If all else fails, “696969” usually does the trick.

Personally, I like to start my process of trust-building when he goes to sleep. Once you notice his eyes twitching it means he’s in REM sleep, and now is the perfect time to collect intel. I mean build trust. Whatever. You’ll want to check texts, DMs, voicemails, and even recently purchased movies. Three days ago my boyfriend rented “River’s Edge” on Amazon, which is strange because he told me he hates Crispin Glover. So either he doesn’t hate Crispin Glover or he’s watching teen crime dramas with another woman.

You can’t bring up all your findings at once because you’ll blow your cover, so I like to mentally earmark my evidence and introduce it into a conversation slowly over the course of days, weeks, or months whilst carefully monitoring his reactions. While many body language experts suggest people often look up and to the left when lying, I’ve found men are lying no matter what direction they’re looking in.

Sometimes, I feel like going through my boyfriend’s phone is wrong and even abusive. I wonder if my obsession with control is a fear based-response to the uncertainty of life and inevitability of death, but then I snap out of it and get back to my life’s work of finding out who the fuck texted Derick at 2:30 AM last night.