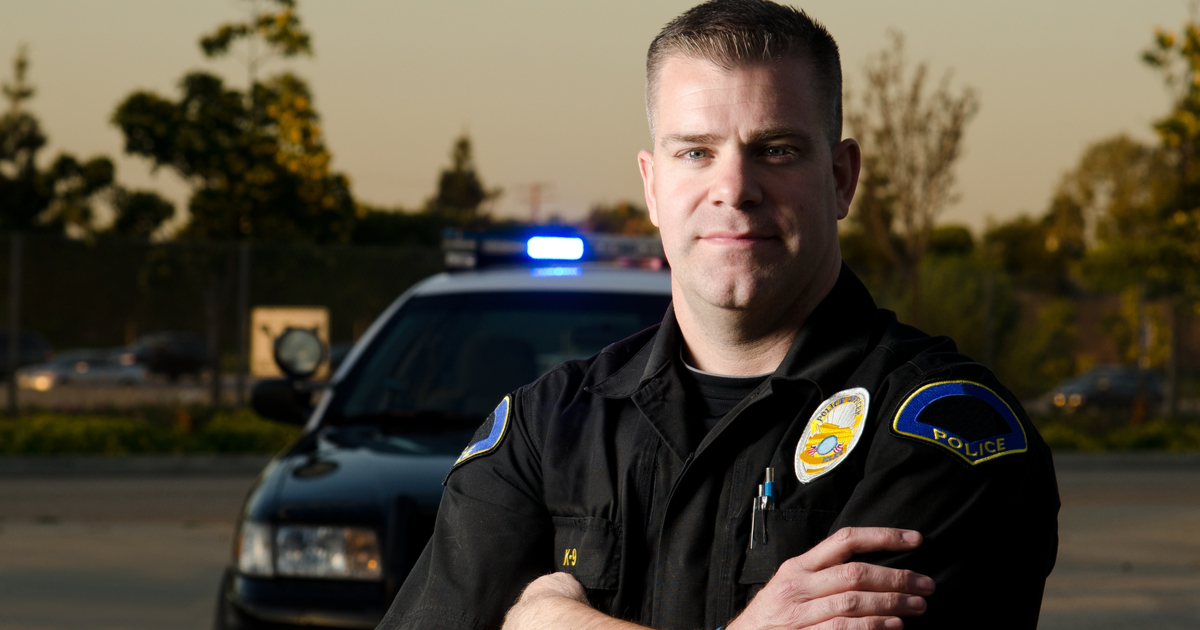 Few people know this but it’s incredibly easy to become a cop. Hell, it’s easier than becoming a middle school gym teacher, but hey, we can’t all land our dream job. My precinct straight up handed me a badge and gun one day after I demonstrated a few moves I learned from watching some COPS. Not the TV show; specific police officers who happened to be beating my neighbor into a coma. They were the ones doing the hiring, so watching them and doing nothing certainly paid off.

Being a cop was pretty cool for a few years but all the while I toiled away, quietly dreaming of being promoted to the coveted “secret police.” A magical department with ultimate authority and no accountability. No reprimanding. No consequences. Just freedom to do the bidding of our dear leader. Like the Gestapo, but different, in that it’s somehow even more Gestapo-y.

Fortunately, through hard work and perseverance, I skirted the few laws we pretend to abide by, dishing out every extra bit of excessive force possible. With every handcuffed and fully restrained suspect who “accidentally” died in my custody or every sex worker I coerced into sex in exchange for letting them go (which I never did, by the way. It’s a thin blue line, after all), I knew I was one step closer to living that sweet, sweet life. That S.S. life.

Finally, after several performative warnings and fully paid administrative leaves later, I finally got my big break and received the call that I was being promoted to Trump’s secret Nazi police force. Sorry, I mean Trump’s Nazi police force. The dream job!

Maybe it’s the surge of unmitigated power talking, but I feel like I could lift a car and throw it at a mother breastfeeding in public. In life, you have to aim high and keep grinding until you make it. I guarantee you, too, can have a rewarding career of violently obstructing the rights of your fellow citizens.