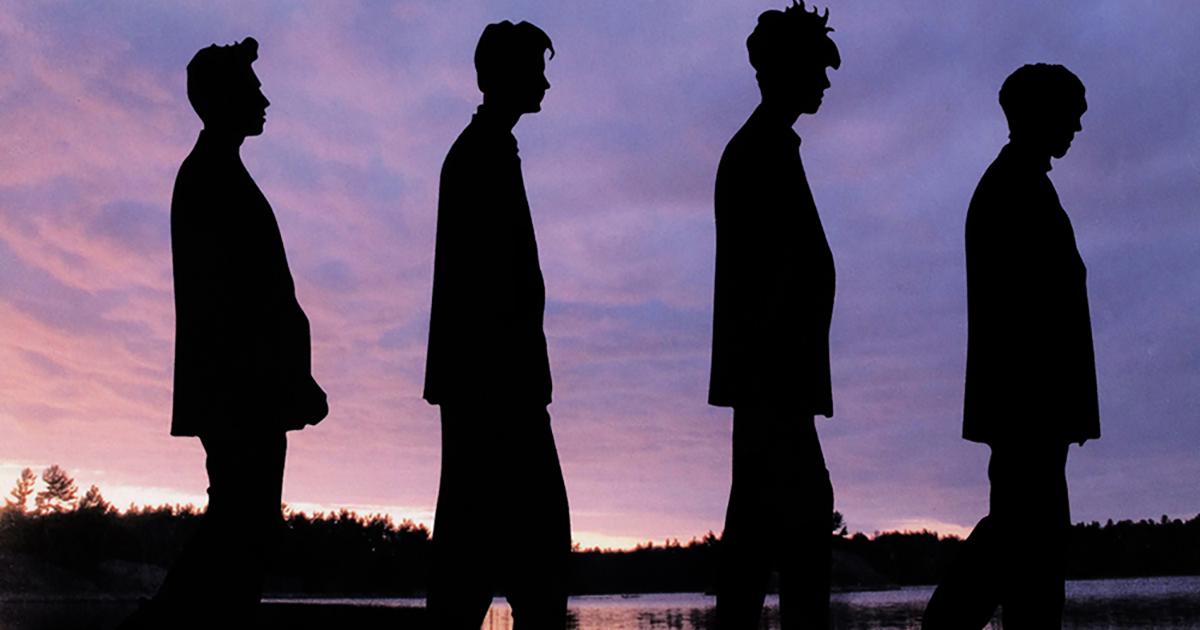 Whether you’re a fan of the idea of listening to The Psychedelic Furs or a fan of that one Jesus and Mary Chain song, you have Echo & the Bunnymen to thank for your entire personality.

Ever since 1997, the ‘80s were an incredible time for music. From The Cure to The Smiths to The Cure’s later work, early adopter emo kids could not get enough of the gloomy melodramatic post-punk of that decade. But by 1999, emo faced a huge problem: posers.

Posers everywhere were discovering The Cure and The Smiths. Real emo kids needed a new ‘80s band to idolize, but no one had actually heard of other ‘80s bands in 1998. Enter Echo & the Bunnymen.

Echo & the Bunnymen first grabbed attention after their song “The Killing Moon” appeared on the greatest record of the 1980s, The Donnie Darko Soundtrack, way back in 2001. Seemingly overnight this 17-year-old song became an instant classic. All across the country scenesters were accidentally playing it because they forgot to put Mad World on repeat while thinking, “Oh yeah, I’ve ALWAYS been into this.”

While emo posers and Hot Topic goths gravitated towards the INXS and Tears for Fears entries on the Donnie Darko Soundtrack, truly unique scene kids could not get enough of The Killing Moon. It wasn’t long before they presumed that Echo & the Bunnymen had other songs, and that some of those songs were probably good as well. Echo & the Bunnymen were officially cool as fuck, and so was any band that pooped up in a google search for similar artists.

Without Echo & The Bunnymen it is entirely possible that you would have never heard of but not really gotten around to listening to Gang of Four, New Order, Bauhaus or countless others.

Wait is Countless Others an ‘80s band? Yeah, yeah I think I’ve heard of them. Never listened to them but I heard they were good.