Help! I’m Trying to Watch This Cradle Of Filth Livestream But My Cauldron Keeps Buffering 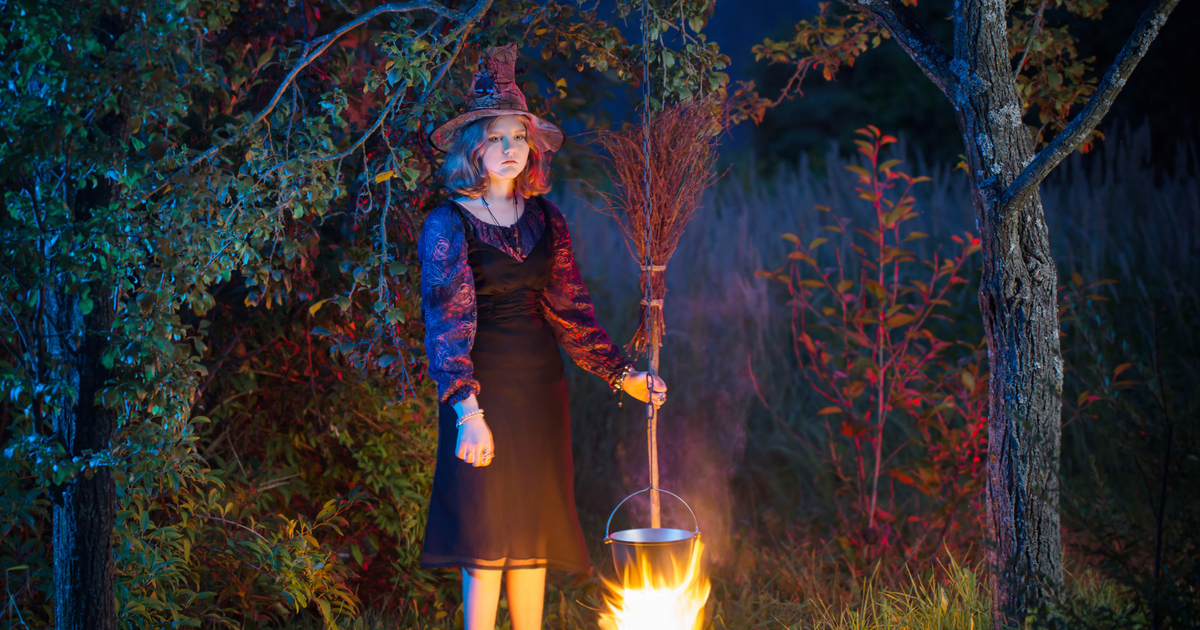 Curses! Here I am trying to enjoy a live-streamed performance from Cradle of Filth, my beloved purveyors of gothic metal darkness, and wouldn’t you know it, my cauldron won’t stop buffering! Typical. I’ve been looking forward to Dani Filth & co.’s virtual concierto all week and, of course, my connection slows to that of a garden slug before ceasing altogether.

I tried turning the hellfire off and on again and I’m still having the same issue! At this point, I regret ever switching from Verizon Fios.

God’s Wounds, what a pain! I tried contacting my coven’s IT department but got their autoreply. I bet they’re watching CoF launch into “Cruelty Brought Thee Orchids” or “Scorched Earth Erotica” while I’m sitting here inhaling theater size boxes of Rainbow Nerds and Tropical Typhoon Mike & Ikes. A pox on you, Bed Bath & Beyond! A pox on your discounted candy sales!

I tried calling the number on the back of my cauldron but it’s one month out of warranty. How am I supposed to imbibe the bleak majesty of songs like “Suicide and Other Comforts,” “Nymphetamine Fix,” and of course, “Gilded Cunt,” when the putrid bubbling broth in front of me won’t say anything but “25% Loading” for the past twenty minutes?

Why’d I even bother with cast iron? Sure, it sounds cool, weighs a ton, and both entraps and protects the properties of potions brewed within it, but if it can’t connect to the internet because everyone in my forest is watching Never Have I Ever on Netflix, then what’s the fucking point?

Someone on the Brewdit forums suggested connecting to my router directly to the cauldron but when I tried it, the ethernet cable turned into a corkscrew duck penis, which would have been pretty cool under different circumstances.

Drats. I was hoping for “Absinthe with Faust,” but now I have to settle for Charleston Chews with Nightmare Before Christmas on DVD.