Help! I Smashed up This Rage Room for 20 Minutes Before Realizing It’s Just a Crate & Barrel 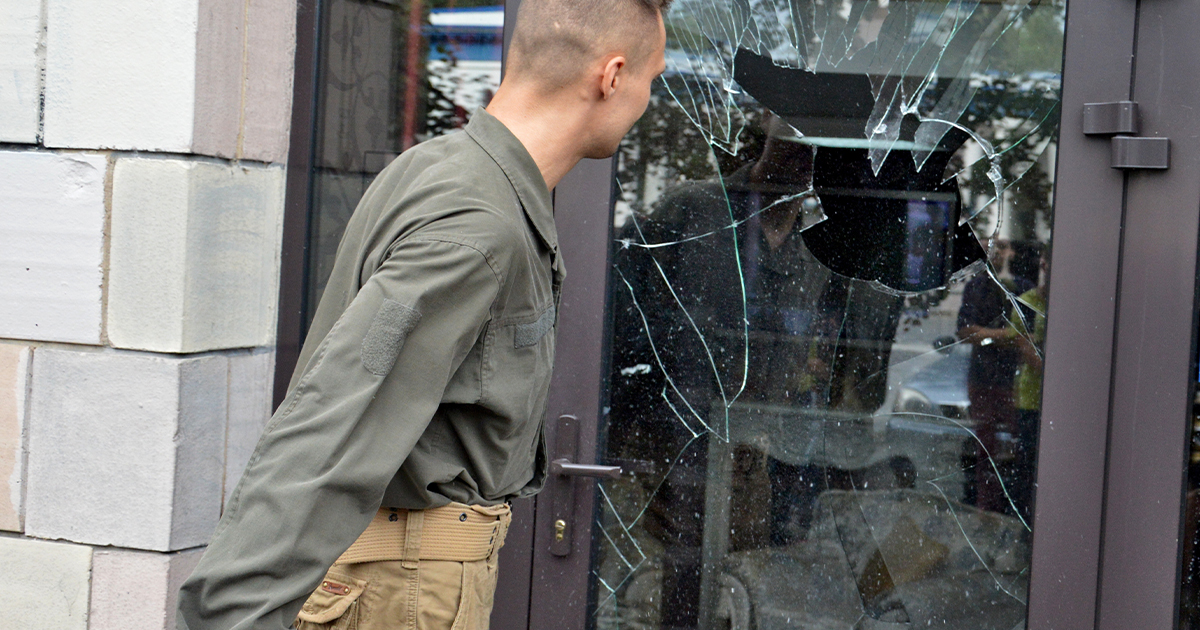 Some say that I run a little hot-blooded, that I’m too quick to break a beer bottle over someone’s head before thinking things through. Those people are right, but fuck ‘em. But now I’m thinking they may have a valid point because I just tore through this rage room for 20 minutes before realizing it’s just a Crate & Barrel. And man, are people pissed.

In my defense, crates and barrels are the most common items to smash up in movies and video games, so the name is a bit misleading. Secondly, who the fuck even put out such expensive furniture and expect it to not get a little damaged? Forgive me for not being able to tell a $2000 pre-weathered dining room set for some $50 one on clearance at Goodwill. Though I should’ve known something was up five minutes in, oak is surprisingly hard to drive an ax though.

When I first walked in I thought there was a theme or something, like a puzzle room. And I assumed the theme was ‘my parents rec room after my dad told me I’d never make a living writing Invader Zim fanfiction. I mean whoever designed this showroom got it just right. But some constructive feedback: a trigger warning would have been a nice heads up.

OK, maybe some of this is my fault. But frankly, I thought the employees were screaming with me, not at me. If you were chucking wine decanters at the ceiling and some guy was yelling ‘Jesus Motherfucking Christ’, would you not take that as encouragement?” If anything you’d start breaking stuff faster.

So since the cops are already on their way now might be a good time to mention the GoFundMe for $40k I threw together to cover the damages. Full disclosure, I initially only smashed up about half of that goal, but I was so mad at myself that I took it out on the accent tables. Talk about a vicious cycle!

Am I fucked? Probably. Did I give several retail workers PTSD? Definitely. Though let’s be honest, if you were driving down the road and saw a showroom full of overpriced loungers for yuppies, you’d probably demolish it without a second thought too.