Help! I Don’t Know What Color Stripe to Add to My Flag for Trump’s Secret Nightmare Police 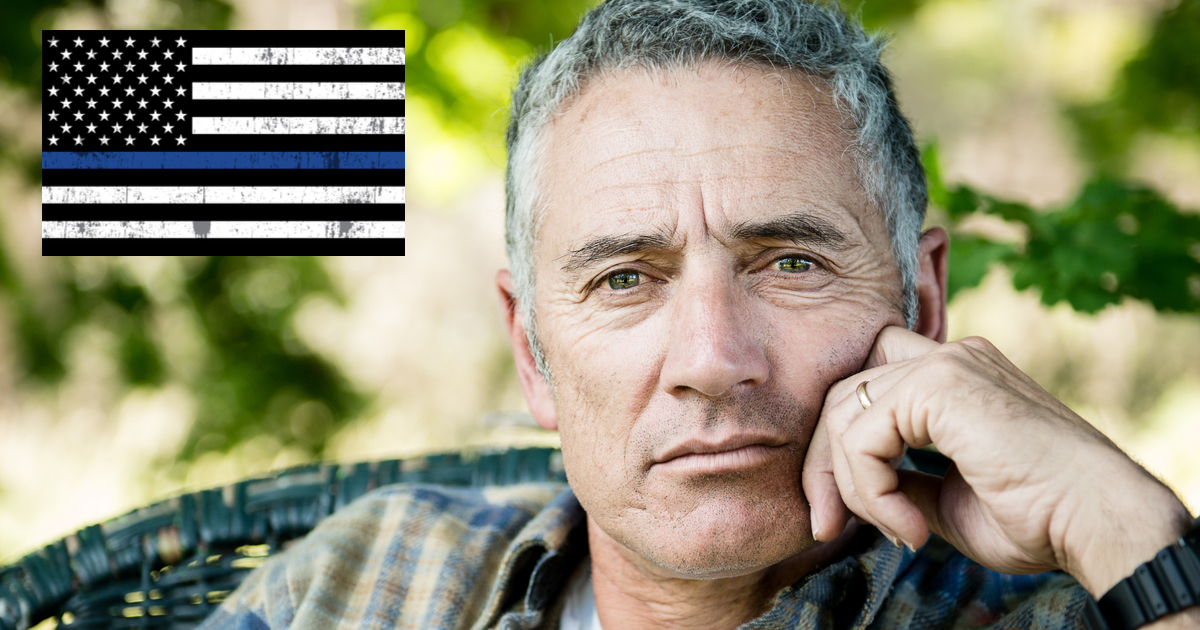 This is an American crisis of epic proportions. People, I need help and fast! A force of heavily armed, camo-laden federal agents have swarmed Portland under direct orders of the President to suppress dissent with impunity; escalating violence and detaining citizens in unmarked vehicles without cause, and I just can’t decide which color stripe to add to my flag to show my support!

My city could be next so to prepare myself and my family for the arrival of MY President’s secret nightmare police, I’ve been staring at my thin blue line flag, totally clueless as to what neat little colored stripe I should add next to show my unquestioned support of Trump’s personal Stormtrooper unit. Any advice would be sincerely appreciated. I thought up a million slogans too but I’m worried if I go outside and chant, the secret police might confuse with someone who hates freedom and lock me up without due process.

My gut reaction was to go with camo but to me, that mix of greens, browns, and yellows gives off more of an ‘indefinitely occupying countries abroad in the name of spreading democracy’ vibe than a ‘secret authoritarian paramilitary force beating the fuck out of you for vocalizing your support of basic human rights’ vibe. You have to be careful not to mislead people about what you’re supporting. That’s downright irresponsible.

Sure, I could just include them in the blue stripe but that implies that the regular police and Trump’s police are the same. After all, this situation isn’t your typical local police force forging paperwork to cover their 15th violation for excessive force or strangling a man to death for a minor, non-violent infraction. This is a personalized terror squad, shitting on the very founding principles of this country. They deserve so much more recognition for what they’re doing and I truly hope all of the individual officers’ names are remembered and connected to this forever.

Whatever you do, be safe and don’t disturb our hard-working death troopers while they capture these commies out here. I loathe communism. That’s how Hitler got started, ya know.