Heartwarming: When This Man Couldn’t Afford His Medication, All of His Friends Chipped in to Say “That Sucks Dude, I’d Help If I Could” 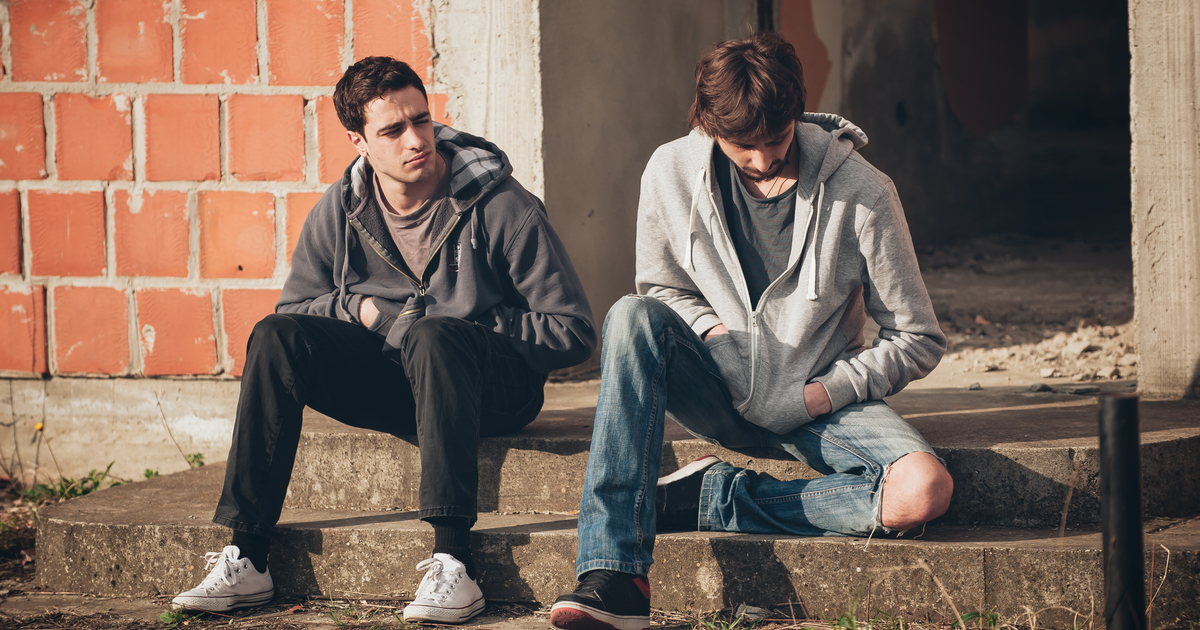 When local man Teddy Seals discovered that his co-pay had gone up and he could no longer afford his anxiety medication, he was devastated. However, in a wonderful moment of camaraderie and friendship, all of his closest friends chipped in to let him know that they thought the situation sucked and that they would help if they had any money.

“It really meant the world to me,” Seals said, wiping tears from his eyes, “these guys have been through so much, and now they’re going out of their way to let me know that they’d help me if they weren’t so broke.” Seeing this example of friendship really makes you want to reach out to your friends, doesn’t it?

If Teddy wasn’t trapped in a world of psychic pain from the dangerously sudden withdrawal of the medicine that kept him sane, you can be sure he would be having all the feels right now.

“Hey, we all know the feeling,” said Richard Gray, Seals’ closest friend, “none of us have healthcare. I mean, I had it until I turned 26, but that was nearly a decade ago. We’ve all got chipped teeth and fucked up feet and a weird clicking sound in one of our elbows. But we know that if things went from bad to worse, Teddy would totally be there to tell us that the medicare system in this country is screwed up, and that he’d totally lend us money if he had any. That’s what friends are for.”

Sure, the health care system is completely monopolized and manipulated for the sake of profit in this country, but if it weren’t, would moments like this be possible? We really have to consider the pros and cons.

EDITOR’S NOTE: Richard Gray passed away between the creation and publication of this article due to complications with his fucked up foot. Our thoughts are with his family at this time. That sucks dude.