My Grandfather Didn’t Die in WWII for You to Say “Happy Holidays.” He Died for Nazi Germany 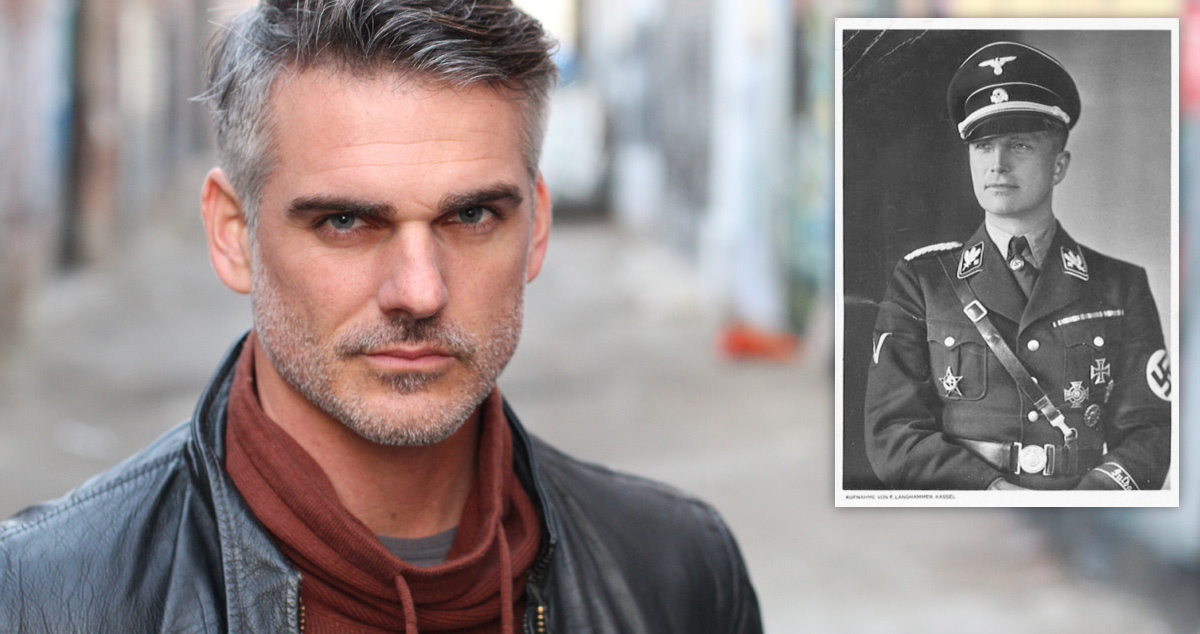 These days everybody wants to play it safe. Just go to any store right now. What does every cashier say at the end of your transaction? “Happy Holidays.” Not “Merry Christmas” just “Happy Holidays.” Well let me tell you something: My Grandfather did not fight and die in World War II for you to go about saying “Happy Holidays.”

He died for Adolf Hitler’s vision of a racially purified Germany.

Born to simple goat herding folk on the outskirts of Munich in 1919, Heinrich Otto Schafer was said to be the very embodiment of evil, even at a young age. His cruelty to other children and any small animal that crossed his path earned him the nickname “Boser Teufel Junge,” which roughly translates to “nasty devil boy” in English.

He died in The Battle of the Bulge trying to wrestle an allied soldier off the helmet he had used to cover a live grenade. His last words were, “I have seen the camps and I regret nothing. Tell my story.”

Every time I hear “Happy Holidays” I imagine my grandfather rolling in his grave, not so much over political correctness gone mad, but over the fact that the American experiment was not crushed by the weight of German superiority, it’s peoples enslaved to turn its amber waves of grain into an endless supply of lager for their Aryan overlords.

So as you spend the next month dishing out friendly non-denominational seasons greetings just remember this: My grandfather was a monster. I’m not sure why I brought any of this up and I have absolutely no dog in this fight. Do whatever the hell you like, I could not possibly care less. My grandpa was a fucking Nazi. I’ll be busy processing that.

Have a wonderful holiday, whatever holiday that may be, and hail Satan.