Four Out of Five Beers Agree: I Should Send This Text to My Ex 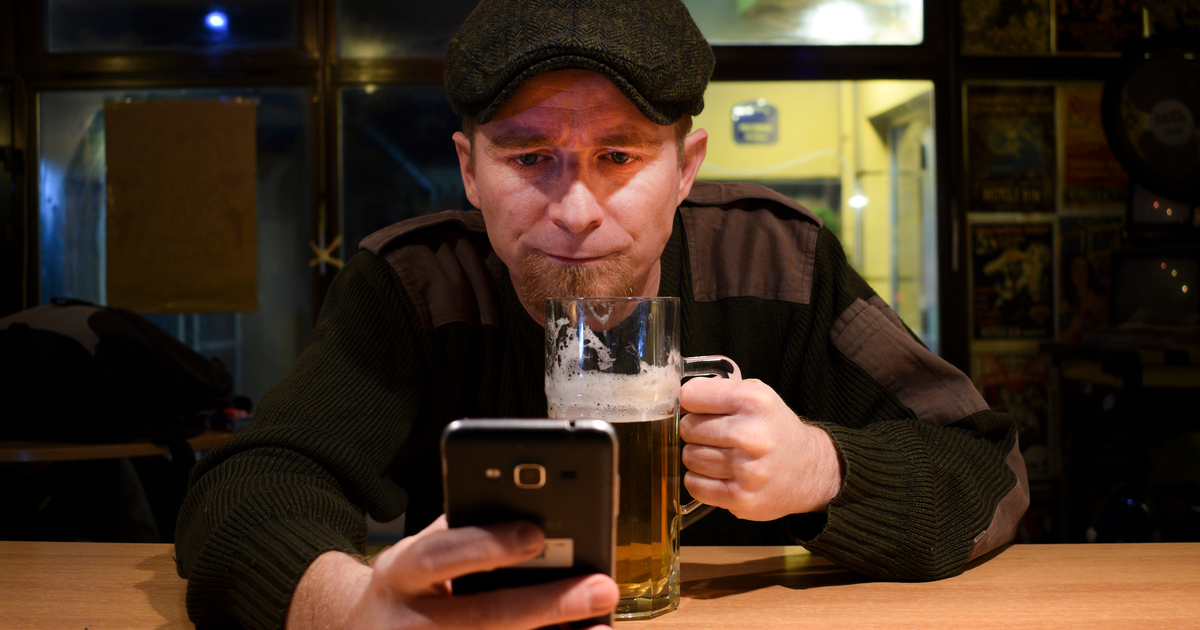 Whenever I have important life decisions like this “u up” text I have ready to fire off to my ex, I make sure to consult peer-reviewed and accomplished experts before doing anything foolish. Unfortunately, they were unavailable at the time of this bar closing so I consulted a bunch of beers.

After soaking in the guidance of these behavioral specialists, the results were pretty much unanimously in favor of smashing that send button and quite possibly following up several more times just to make sure. But don’t ask a dum-dum like me. Here’s what the professionals had to say!

Beer #1: Hard Pass
“I would strongly advise against reaching out to her. The last couple dozen attempts garnered no response whatsoever, which is a clear sign it’s time to move on.”

Beer #2: But Maybe, Yeah?
“Allow me to play devil’s advocate. What if the reason she hasn’t responded is because she simply hasn’t seen all of your previous texts? Maybe text her real quick just to make sure they arrived safely. I’m sure she’ll say, ‘sorry, just seeing these now’ just like you do three days after first seeing a message you didn’t feel like responding to.”

Beer #3: Hear Me Out, Send It
“In my opinion, she’ll definitely want to know what you thought about the ending of that one show she used to watch while you sat next to her on the couch staring blank-faced at your phone during major plot points. Was it Ozark or the Party of Five reboot? Doesn’t matter. Send that text anyway.”

Beer #5: Fuck Yeah
“Just send that shit so you can move on and make pizza bagels already. Then maybe think about all the ways you could’ve been a better human being and supportive partner in the relationship so you can learn for future companions. Just kidding! Do some shots and pass the fuck out instead.”