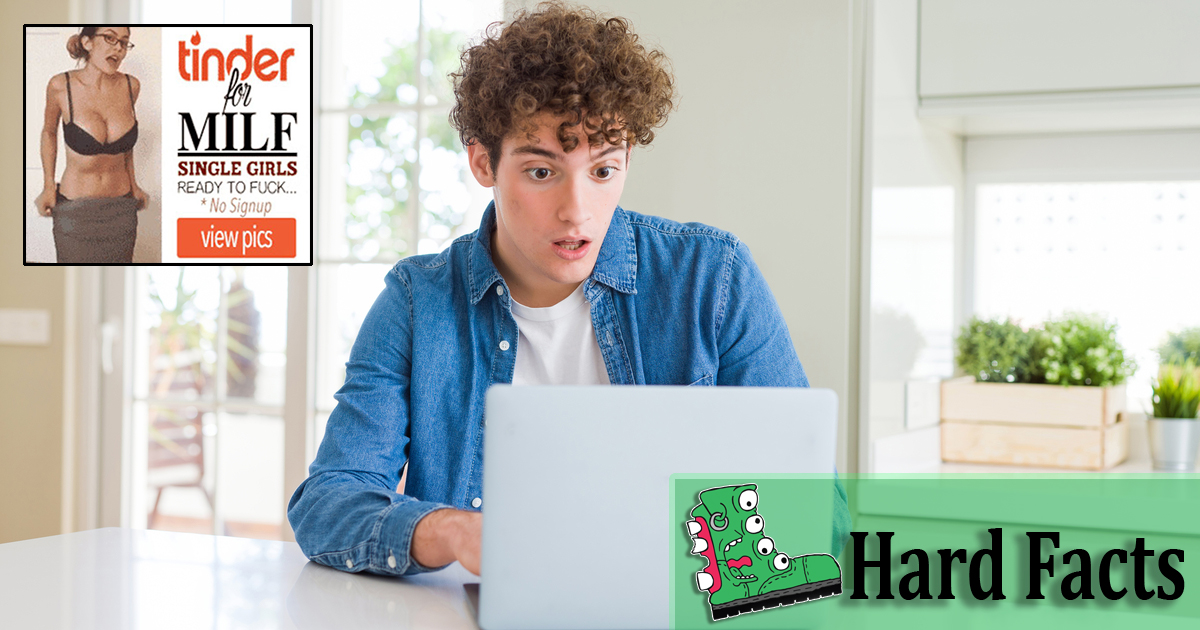 Origin: While watching “The Mandalorian” on a shady pirate streaming site, a pop up window showed me an attractive, scantily-clad woman somewhere between the ages of 23 and 55. According to the ad she was just one of hundreds of insatiable MILFs living right here in my neighborhood; so desperate that they were willing to have sex with me right now, sight-unseen.

I Clicked On It For A Friend: I’m not the sort of person who relies on the internet to find sexual companionship but I thought the offer would be perfect for a guy I know who is into that stuff.

My Parents Took My Card Away: After some fraudulent charges popped up on my credit card last year from a penis enlargement pill company I’VE NEVER EVEN HEARD OF, my parents foolishly decided that it would be best that I do not have my own credit card.