In Your Face, Napster: Metallica Releases Album Nobody Wants to Steal 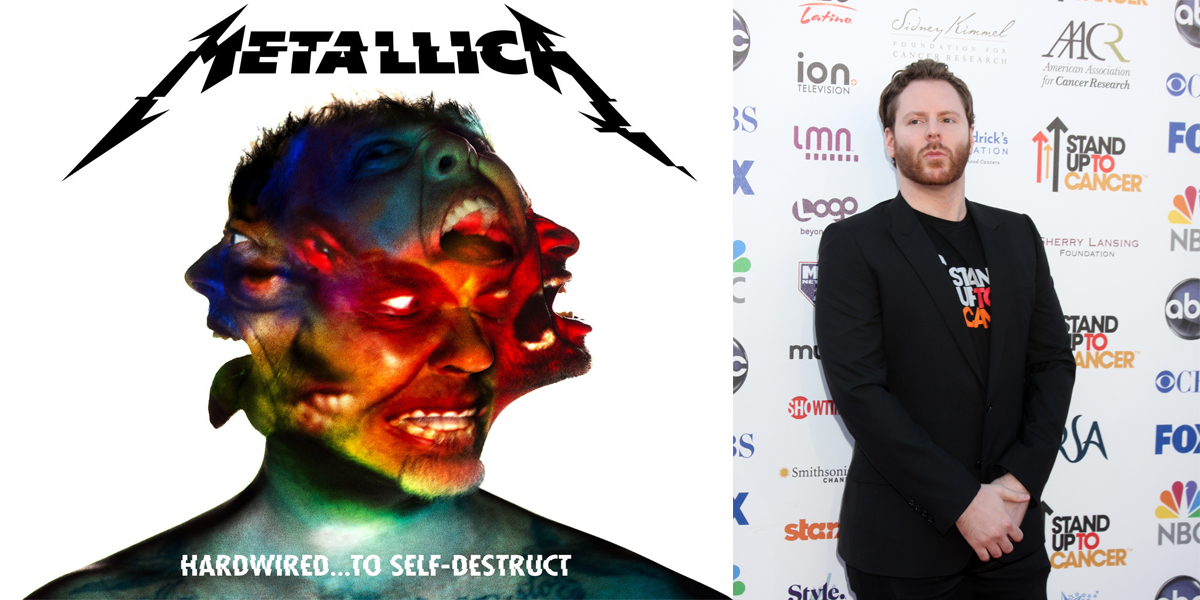 16 years after the landmark lawsuit Metallica v. Napster, Inc., it looks like the thrash metal giant is once again having the last laugh in the battle of file sharing.

The band’s latest move? The release of Hardwired…To Self-Destruct, an album designed to be so unremarkable that it drives nearly zero downloads, legal or otherwise.

“Obviously, the music landscape has changed since 2000,” said frontman James Hetfield. “But people are still out there sharing without our consent. We want Sean Parker to know that Metallica does not forget.”

Related: Where Are They Now? NOFX: Oh Wait, There They Are

Hardwired…To Self-Destruct was designed to sound as “Metallica” as possible without being interesting or even catchy. Striking the right balance to stick it to the thieves out there took years of planning and re-recording.

Does the album hold up to that promise? Absolutely.

Tracks like the titular “Hardwired” are undeniably thrash but also undeniably forgettable. The ballad “Murder One” has a decent Kirk Hammet solo, but, like, who cares? Hetfield notes that track titles like “ManUNkind” were constructed to be hokey enough for would-be pirates to think “Wow, really? That’s a song title? What am I doing?”

Early signs show the effort has been a success. Torrents for the album have a record low number of seeders, zero to be exact. Pirates on popular file sharing sites are leaving comments like “waste of bandwidth” and “no way in hell am I getting a cease-and-desist from Comcast over this garbage.”

Even Napster founder Sean Parker is feeling burned. “I thought these guys were going to leave me alone after they ruined my company years ago. Just because I’m a billionaire with no existing connections to Napster doesn’t mean I’m not going to take this personally,” said Parker.

Anybody got a link to a good download of Hardwired…To Self-Destruct? Let us know in the comments below? Oh no you don’t? Yeah, that’s what we thought.