Exposed: We Joined Scientology for a Year and We’re Still Full of Disembodied Thetans 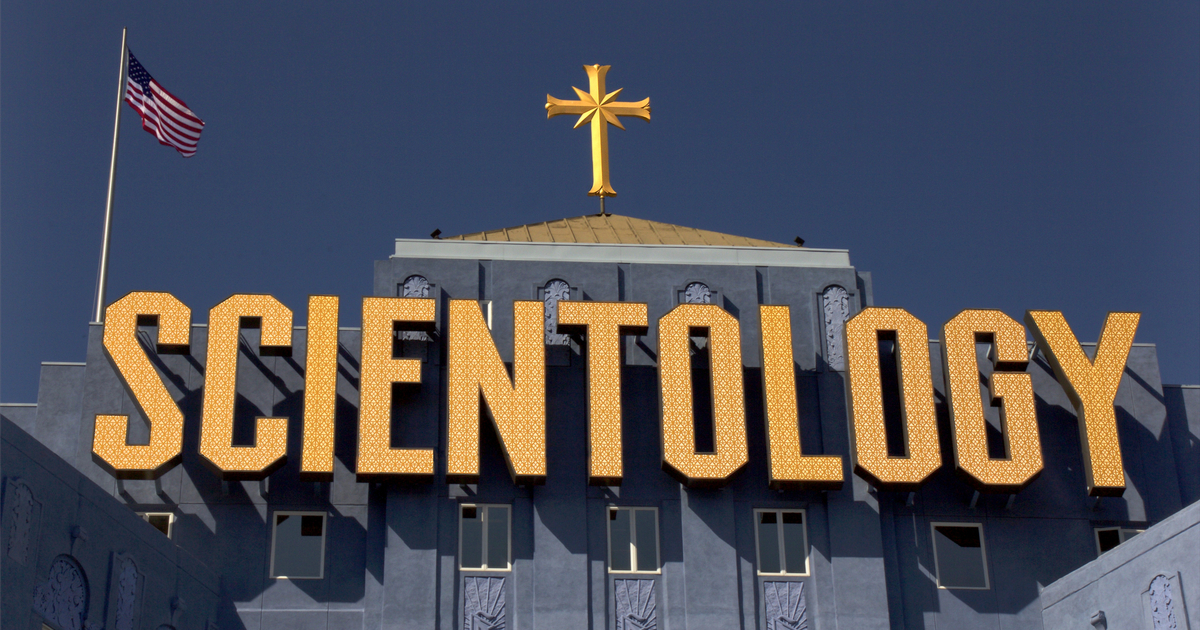 It seems no matter how many scathing articles, books, and documentaries come out against Scientology, the church remains as powerful and wealthy as ever. That’s why we decided to get our hands dirty and do some old school deep undercover journalism, exposing Scientology for the sham it really is first hand.

I’ve spent the last year of my life as an active member of Scientology and sure enough, my body is plagued by just as many body Thetans as it was when I started.

L. Ron Hubbard once famously quipped, “If you want to get rich, you start a religion.” From that cynical boast of chicanery, Scientology was born. Today the church enjoys celebrity endorsement, a brick and mortar presence in every major American city, and tax-exempt status. Despite these credentials, and despite being 100% correct about the origins of life on earth (Lord Xenu exploding non-conformists in earth volcanoes trillions of years ago, the ghosts of whom plague our bodies and cause all disease), this so-called “church” is little more than a pyramid scheme.

My journey began with an “audit.” A rank and file member of the church hooked me up to an “e-meter,” which is a “highly sophisticated machine” designed to detect “traumatic thoughts” from “this life and others.” Imagine my shock when the damn thing worked! Thoroughly convinced that Scientology was correct about the fundamental nature of the universe, I told the auditor a bunch of embarrassing sex-secrets and went clear.

Every time I shelled out the exorbitant fee to free my body of alien ghosts, they found more alien ghosts, and each batch of alien ghosts happened to be stronger and more expensive to remove than the last. It wasn’t long before I figured out exactly what was going on here: These bozos had no idea how to get the dead aliens out of my blood.

Once a dangerous cult has its hooks into you, it’s hard to break away. Even as an undercover journalist and closet nonbeliever (in the church’s methods, not their cosmology which, again, is flawlessly accurate), I found myself shocked by what they were able to push me into doing.

For a brief period of time I was a guard at one of the church’s secret “re-education” prisons. Day in and day out, I watched as men and women subjected themselves to detainment in subhuman conditions, psychological manipulation and even physical torture, just to avoid being thrown out of the church. I just stood there the whole time thinking, “This is crazy. Once they’re done here, they will still be full of evil volcano ghosts.”

The camps are not only cruel and pseudo-illegal, the people who go through them are still left vulnerable to the dangerous influence of perverted psychiatrists and other SP (Suppressive Persons) possibly within their own families. It’s just wrong.

Honestly, when my billion year contract runs up I may not even renew with these clowns.