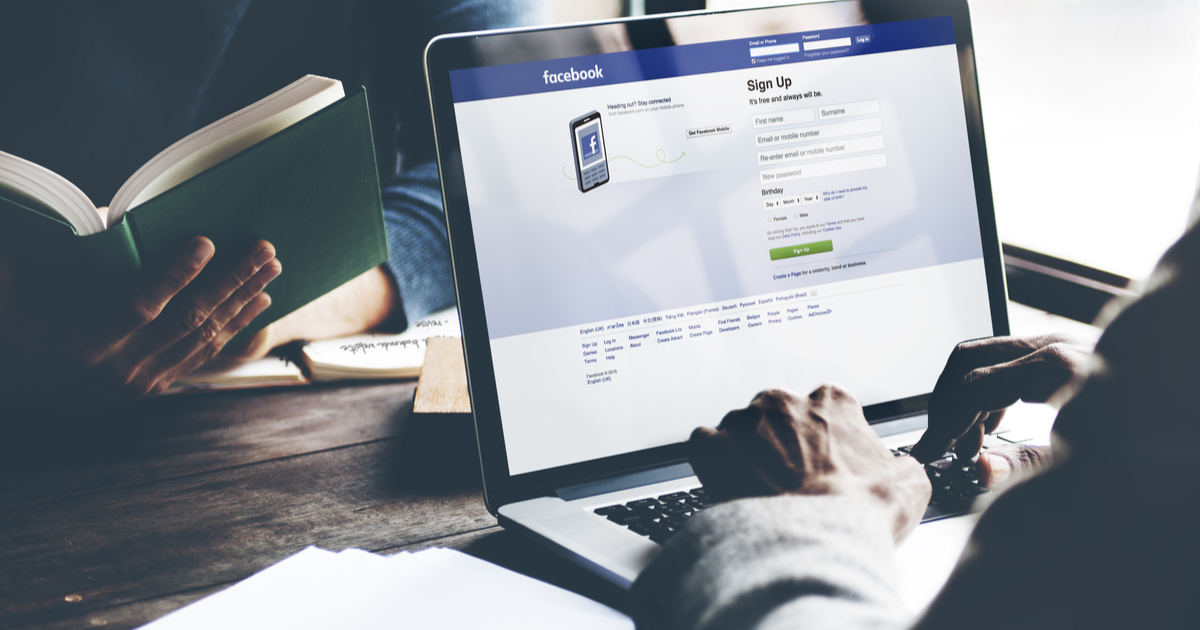 We did it! We exposed Facebook’s plan to decrease organic reach in small amounts over the course of a few years with the goal of bringing organic reach to zero, leaving entertainers, journalists, and artists forced to pay Facebook to boost their posts as the only way to reach the fan bases they’ve spent years compiling via social media. There’s just one problem: only 13 people saw it.

Look, we’re not really sure how to pull this one off. At The Hard Times, we have broken scandals and exposed secrets about the epidemic of bassists being left in hot cars, the harmful effects of vaccines on music taste, the secrets of true allyship, and even the one time we made a simple report on stage locations and inadvertently touched on an entirely different scandal.

Needless to say, revealing how Facebook is stifling content creators who successfully adapted to the digital ecosystem and spread quality entertainment across the internet solely through word of mouth, by only surfacing content from those with enough money to pay for exposure was something we were very excited about. And we hope all 13 people who saw it learned something.

Related: I Unfriended Everyone I Hate and Now Facebook Sucks

Gatekeepers, like corporate radio stations and record and TV executives, ruined entertainment and journalism for decades until they were taken down by the internet and its ability to allow for word of mouth to spread quality information and entertainment. However, these gatekeepers appear to be replaced by social media giants hellbent on making money and also giving your grandmother a platform to embarass you.

So we tracked data related to our Facebook posts and released it to a quarter of a million subscribers. Sad to say only 13 of them saw it.
We gotta be honest, we’re not sure how to beat this thing. It’s like if Edward R. Murrow sent World War II updates directly from London and CBS only broadcast it to like six apartments in Iowa.

Look, I’m gonna level with you. My editor keeps saying I need to figure this out, but this feels a lot bigger than me. It’s bigger than us even! I read that Vice can barely afford 10 bees to shove up a reporter’s urethra. I remember when Vice could afford to shove twice that many bees into reporter’s orifices.

So this is our plea to content creators, journalists with integrity, entertainers who are not good looking enough to get signed, and maybe even Facebook itself: please do not let our culture fall back into a time when what’s entertaining was determined by people with enough money to distribute it to the masses. Let the PEOPLE decide what’s good. Ideally, more than 13 of those people.

Update: Oh cool, 16 people saw this one. Thanks Facebook!