Exclusionary White Feminism: What It Is and How to Accuse Women You Don’t Like of It 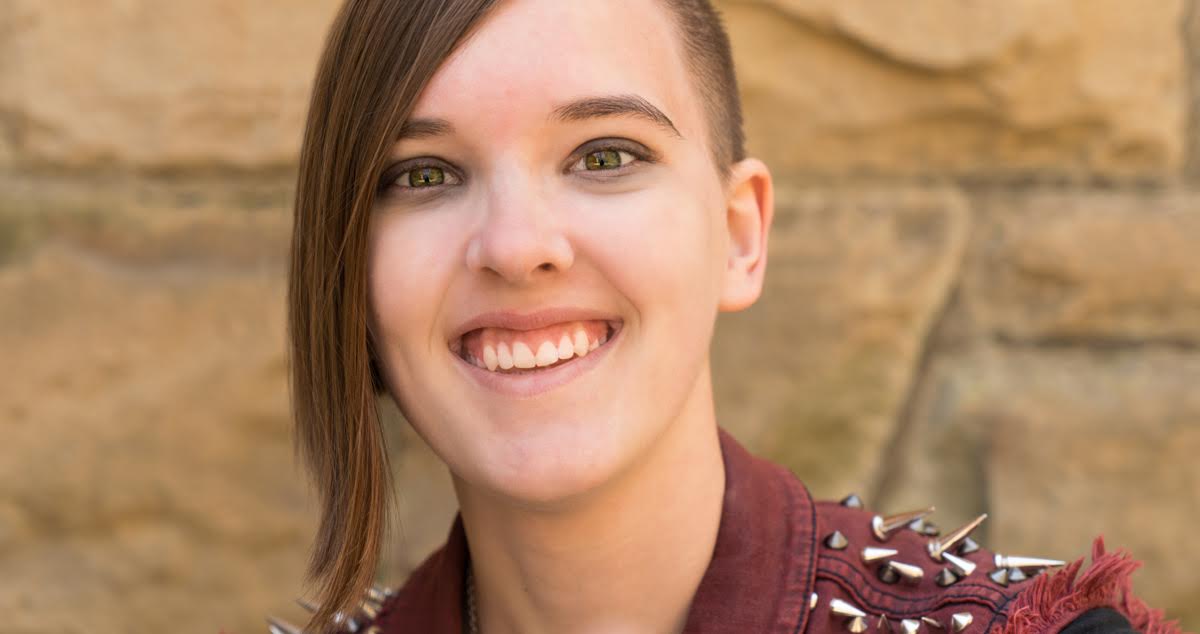 It’s a complex web of ideologies out there. Our society both progresses and regresses a mile a minute, and if you don’t keep up, you might just get crushed in a bitter political debate online. One way I’ve learned to protect myself when the going gets tough is to accuse girls I don’t like of excluding people of color in feminist discussions (being exclusionary white feminists), even though I’m white myself.

Sure, maybe no women of color asked me to speak for them. But honestly, does that matter? Sometimes I’ve gotta look out for numero uno and take matters into my own hands. That’s when I troll Tumblr for some out-of-context bell hooks quotes and go straight for the personal attacks. No girl is getting over on me.

Emma Watson, Lena Dunham, Amy Schumer — we all know they’re problematic. In so many ways they exemplify white feminism, by championing their feminist causes and theirs alone. But why stop with valid complaints?

I won’t. I’ll invent gaps in intersectionality so fast to throw some mouthy Twitter Becky under the bus their head will spin. Can you say, “Bye, Felicia?” (Don’t tell anyone I said that.)

I’ll give you an example. Just yesterday, this girl Melissa, who was totally flirting with my ex-boyfriend Ryan at the Krushhammer show, posted a photo of herself at Starbucks on Instagram. Her caption was some story about getting gawked at by the barista. Ha, I seriously doubt he or Ryan is interested in you, honey. So I figured, it’s time to throw some shade. I brought up some totally unrelated qualm about income disparity, accused her of gentrifying the city, being classist and in effect … practicing exclusionary white feminism.

Roasted, Melissa. Stay away from Ryan. Why don’t you move back to Pennbrook and hook up with the other half of the lacrosse team while you’re at it?

Related: How a DIY Asymmetrical Haircut Helped Me Eliminate My White Privilege

Again, it doesn’t matter if you’re bringing up issues surrounding white feminism to lift other women up. What matters right now is taking this bitch down.

And the best part? If they try to defend themselves, just accuse them of not recognizing their privilege and they only look worse. I swear, before this summer is over NO ONE in the scene will be fucking with you, MELISSA!

So take it from me, if some DUMB WHITE GIRL is trying to steal your ex-boyfriend, go right for the throat and accuse them of being an exclusionary white feminist. Worst case scenario? You get someone to Google, “Millicent Fawcett.”