Every Time You Play as Guile in Street Fighter II You Support U.S. Imperialism 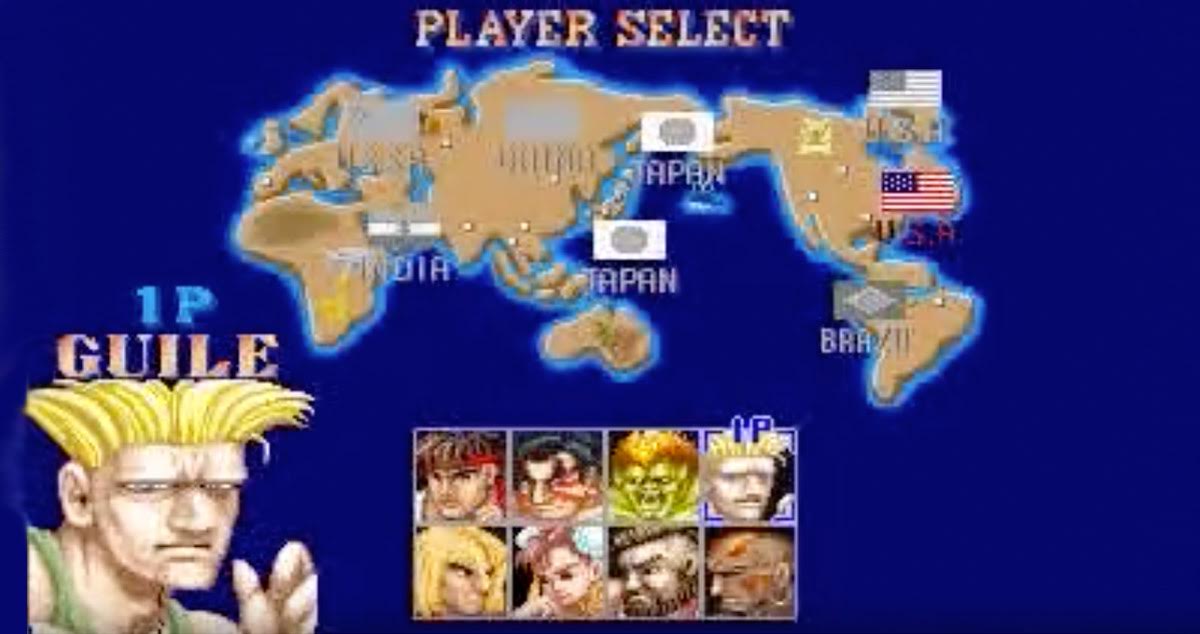 I went to an anti-war rally to protest America’s military interventions in Syria and Afghanistan. Everyone there was pretty cool and I had a lot of good conversations about the problems with our country’s war obsession and the government’s neoconservative approach to international relations. But one conversation really bothered me. I started talking to a fellow activist about the classic video game Street Fighter II. When I asked why he liked the game so much, he told me, “Guile. He’s my favorite character, and I always play as him.”

For those who haven’t played SFII, Guile is the pixelated embodiment of everything wrong with American foreign policy. When you play as Guile, you literally invade foreign countries to battle their best fighters in a martial arts tournament. Uh yeah, how about no? Plus, He is white (duh), male (double duh), and spends the entire game wearing U.S. military fatigues. No forward-thinking person can excuse playing SFII as Guile, it’s hardly excusable to play the game at all.

Let’s talk about some of those other fighters in the game. Characters like Zangief and Dhalsim are obviously problematic stereotypes of their home countries, it’s downright troublesome to even look at the player select screen. But the game’s commitment to endorsing America’s oppressive capitalist system runs even deeper.

Take Blanka, a Brazilian dude who is, get this, green. The symbolism couldn’t be any clearer: When you play as Guile against Blanka, you are fighting against environmentalism. How does anyone rationalize this fight when the fight against climate change science is happening right now in our own government?

If these reasons aren’t enough for you to throw your copy of SFII in the recycling bin (please not the trash) right now, there’s more. Oh trust me, there’s more. How about Ken? Ken, the game’s other American character, travels to Japan to learn Karate. Um, can you say cultural appropriation? NO, THANK YOU. The Trump administration is the only one winning this game.

I know most of us have good intentions and we’re trying to do the right thing. But we can only go so far with our anti-war protest if we don’t first eliminate the imperialism that is in our own hearts and, more importantly, in our four-button triple-kick combo moves.

SAY NO TO GUILE! SAY NO TO STREET FIGHTER II!

What’s your biggest issue with the politics of Street Fighter II? Let us know in the comments below!