Dad of the Year? This Touring Musician Has No Chance of Giving Coronavirus to His Kids 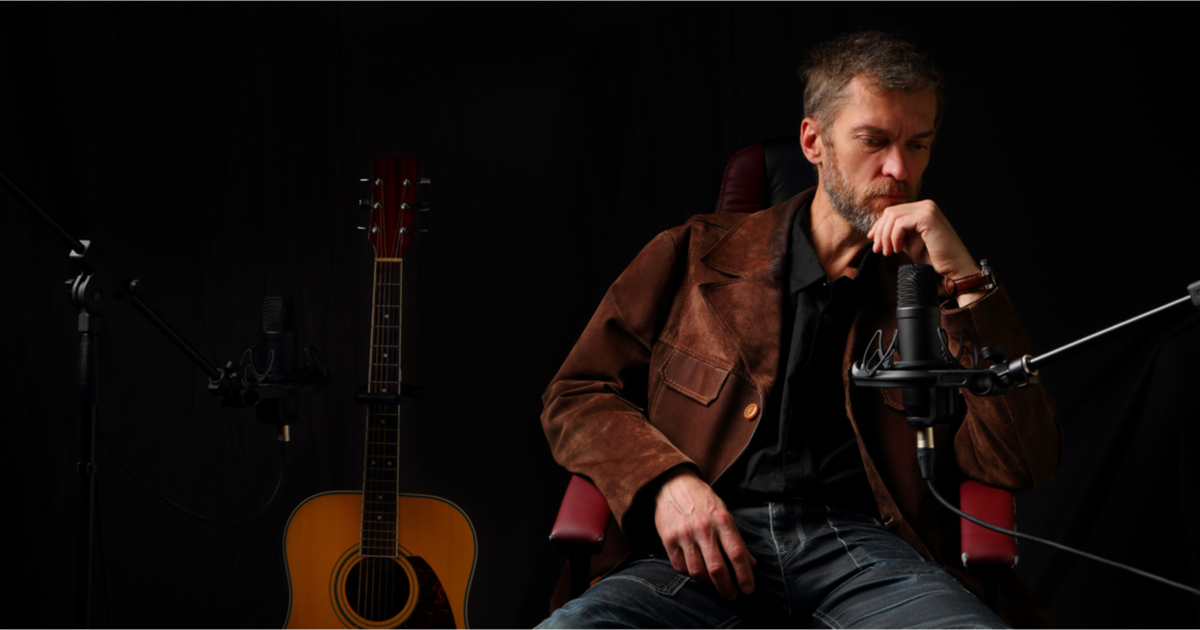 It’s a difficult thing to accept but right now, the best thing you can do for some of the people you love the most is staying far away from them. Young children do not have fully developed immune systems, and exposing them to the coronavirus could be life-threatening. By that logic, Travis Pearlman is the most loving father in the world. Travis is a touring musician whose love for his 3 children is so great he has not been in the same state as them for the last 18 months.

That’s right, Travis’s commitment to his children’s health is so deep that his precautions predate the U.S coronavirus outbreak by about 18 months. Can we just give this guy a medal or something?

Not only has this loving father of three not seen his family in a year and a half, but he also has no plans to see them anytime in the near future! Talk about commitment!

Travis keeps zero physical contact with his family. He won’t even talk to them on the phone just in case that’s how it spreads! A guy must really love his kids when he won’t respond to a text that reads “Daddy when are you coming home” from a nine-year-old just to keep them healthy.

Travis even wrote a song about seeing his youngest daughter take her first steps despite the fact that he did not witness this happening. He also got her name wrong, but who could blame him? He only met her that one time. Travis describes the song “Maggie” (his daughter’s actual name is Megan) as “a real tear-jerker” that has helped him “pull down some serious trim on the road.” Trim, we assume, is a slang term for “money that I send to my family.”

On second thought that money could have coronavirus all over it! Probably better that you spend it on IPA’s at the bar Travis. You must need them to cope with almost 2 years of social distancing! It’s not easy being father of the year.