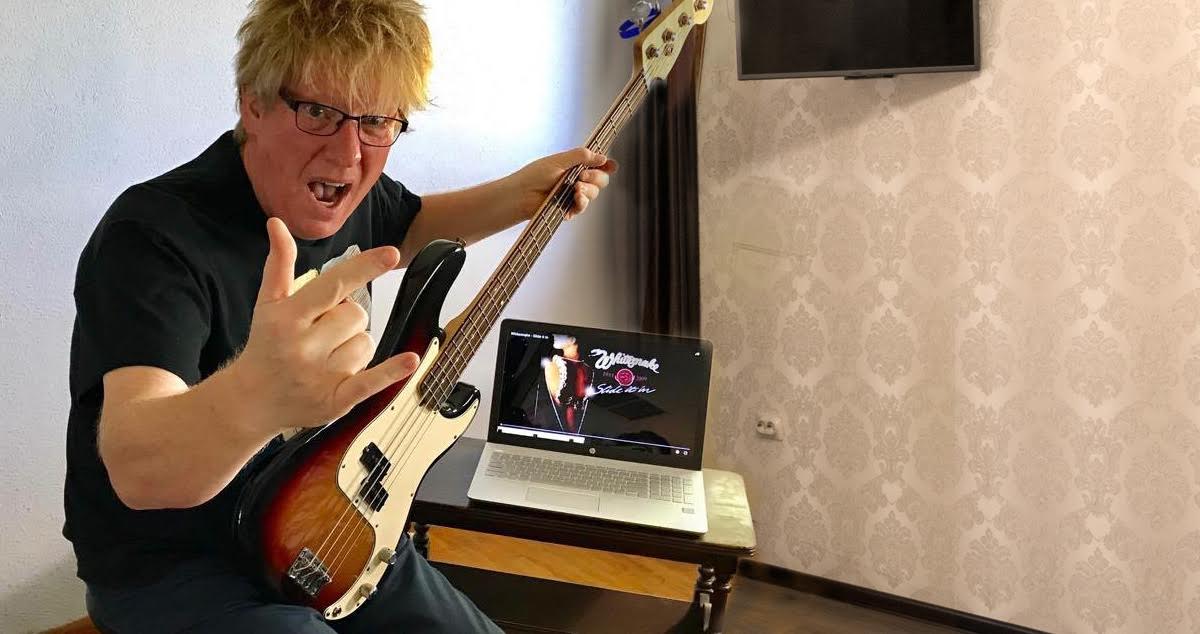 I’m not much of a computer guy, OK? I work 10-hour days at McSimmon’s Tool & Die six days a week, so let’s just say I don’t have a lotta’ time to fart around on the internets. Ol’ Rick and Roll Billings didn’t win 2007 employee of the year messing around on computers. But my 10-year-old daughter … she LOVES the stuff! Every time I come home she’s on the computer looking up something on YouTube. That’s where I see a lotta’ this pop music crap she and these other kids are into and it just gets me fired up. In my day we had ROCK ‘N’ ROLL bands, guys with guitars and big hair and they were shakin’ their packages in your face. Wild stuff! Kids these days listen to this fake Disney-pop sing-along stuff. It makes me sick!

So that’s why I got a 23-year-old at work to help me create a YouTube account to comment “White Snake is REAL Music, Not The Fake Disney Crap We got Today.”

After I saw this guy named Your Daddy with the cool car and love for the ‘80s … I figured, heck, I bet if I comment on some other rocking videos I might find other like minded people! Boy was I right. When I commented on the video for Def Leppard’s “Pour Some Sugar on Me” I found this cool dude named Mark!

Mark was cool. We commented on the thread for a while telling stories.

I was getting the hang of this YouTube thing and after I cracked open a beer I got a little more wild with my comments. Havin a fun time!!!

Batuhan or whatever seems wild, but when you play wild tunes like AC/DC, your gonna find some wild stuff.

I still remembered how my fingers smelled after a night of Quiet Riot and Becky from biology class. Ooooooo weeeeee! SICKAGAIN75, don’t think it’s his real name, has the right idea. 1985 here I come!

Tell you what, I’m getting the hang of this whole Youtube thing. Why don’t you create an account and start commenting? You meet cool people and get to ROCK OUT! Catch you in the comment threads!