Celebrate the Small Wins: This Anxious Woman Thinks Everyone Hates Her Because She’s Annoying, When Only 5 to 7 People Hate Her for Totally Valid Reasons 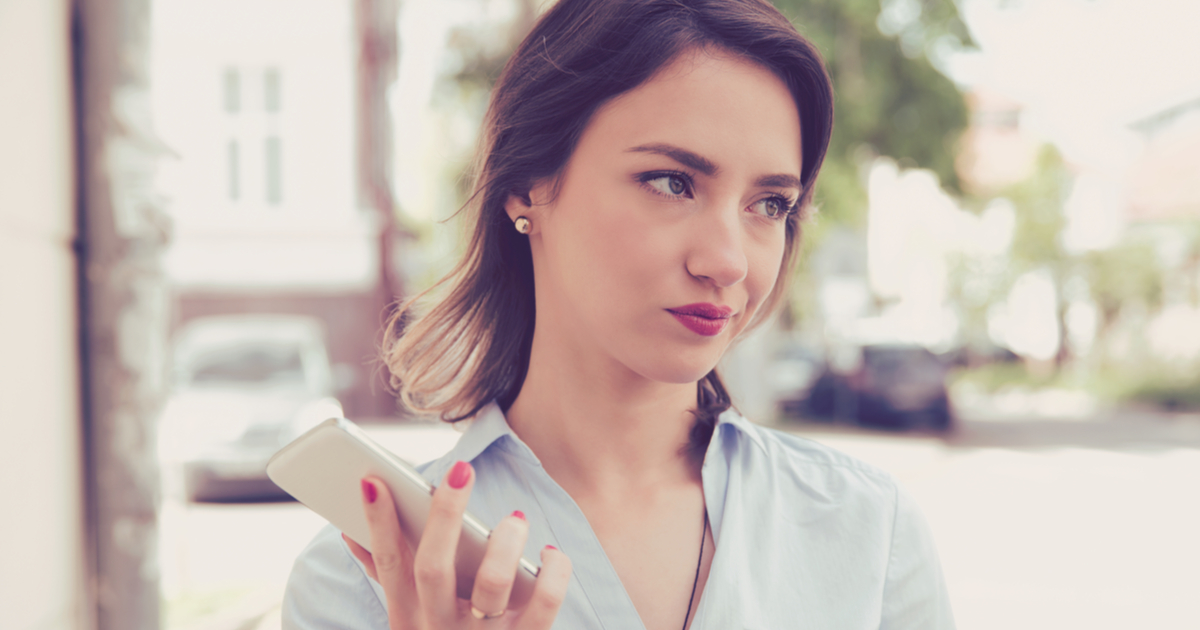 Cheer up! This full-grown woman thinks nobody likes her because she’s super annoying and says weird shit at parties, but this is not the case. The truth is, with the exception of a handful of people who have completely justifiable reasons for not liking her, nobody really thinks about her at all! Positive or negative.

Sometimes in life, you gotta look for that silver lining. This woman has been worrying herself sick believing that everyone in her immediate social circle harbors animosity towards her. How much happier would she be if she realized that the only people that feel that way are those girls from college she was with when she threw up on the dashboard of that Uber? Other than that, most people she’s met wouldn’t be able to pick her out of a line-up. More or less a win!

Oh, God, she just popped off another cryptic self-deprecating Tweet: “stupid piece of shit annoying girls should get a discount at Target;;;” What the hell does that even mean? This woman acts as if she’s on trial for war crimes when at worst she’s just the most disliked coworker amongst the Foot Locker employees of Canoga Park. And it’s not like they don’t have a reason. I’d be kind of pissed too if someone kept asking me to cover their shifts because their mom is sick and I found out later it was so they could attend casting calls for The Bachelor.

All I’m saying is that if I had been the type to cheat in multiple long-term relationships yet still kept the number of people who wanted to do black magic on me under a baker’s dozen, I’d show a little gratitude. She just needs to take a look on the bright side! And also maybe stop sending messages in the group chat calling herself ugly.

Now that I think about it, her relentless demand for reassurance is pretty irritating. And narcissistic. When’s the last time she talked to me about my life? I have stuff going on too if she ever bothered to ask. Goddamn. Fuck you Madison.