Can I Trust You with My App Idea? 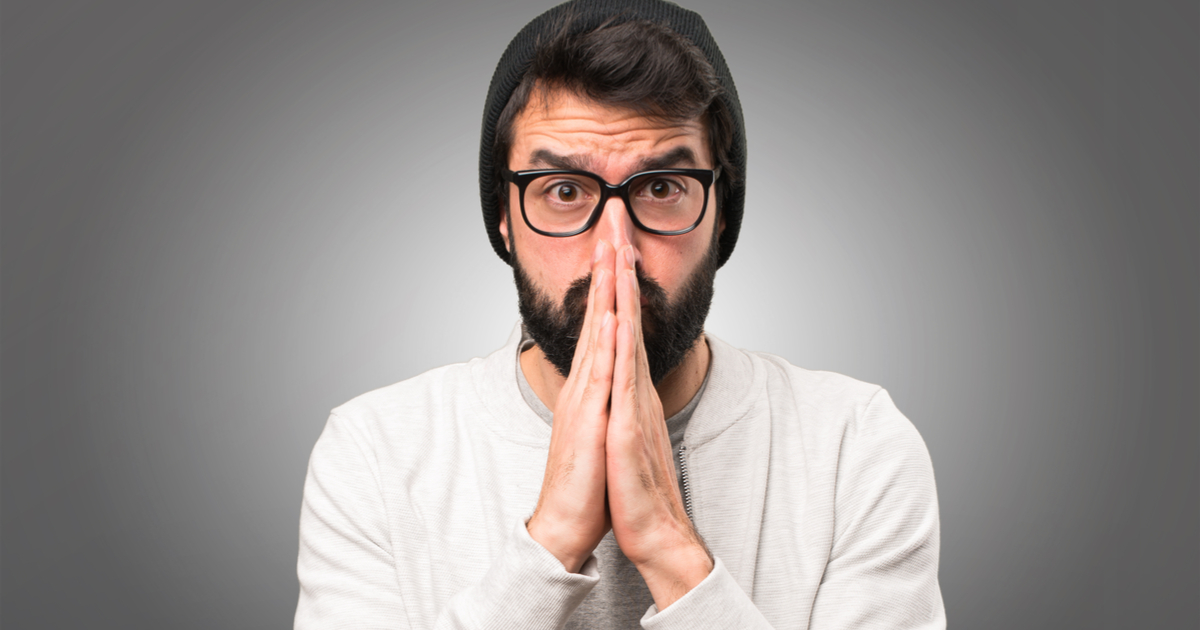 I have an idea for an app that I want to share with someone. But first, I must know: can I trust you?

I can’t just trust anyone with this. Would you trust a stranger with an overflowing suitcase full of gold and diamonds? Because that’s basically what this idea is. This app could change the world. I can’t name names (unless you prove that I can trust you) but my app is in an industry with billions of dollars in revenue. If the app can capture even 1 percent of that industry, we’ll be rich.

I’m not sure I can say much more about my idea without more commitment from you. Maybe you could tell me your secrets. Something that will completely destroy your life if it were to ever get out. And if you don’t have anything like that, maybe you could, I dunno, let me film you smashing the windows on a cop car while yelling racial slurs? That wouldn’t even come close to being worth as much to you as my app is to me but it’s a start.

Related: Five Inspiring Tech Entrepreneurs Who Will Be Hanged in the Revolution

No? Ugh, fine. But you better not tell anybody. Here are the main points:

1. I’m thinking it’s like a social thing, so it will definitely have social stuff. I don’t know if you saw The Social Network but this could make lot of money.

2. Phones are going to be a big part of it. Phones are huge right now and it would be crazy to ignore that.

4. Technology today is dehumanizing so this app will need to be humanizing, if that makes sense.

Don’t even think about stealing my app idea. I already wrote it in a letter and mailed it to myself as proof that I had these ideas last month. So don’t even try. You won’t get away with it.

My uncle is a lawyer.

Anyway, let me know if you are interested in discussing this further! I’m excited to get started as soon as possible!

If I can trust you.