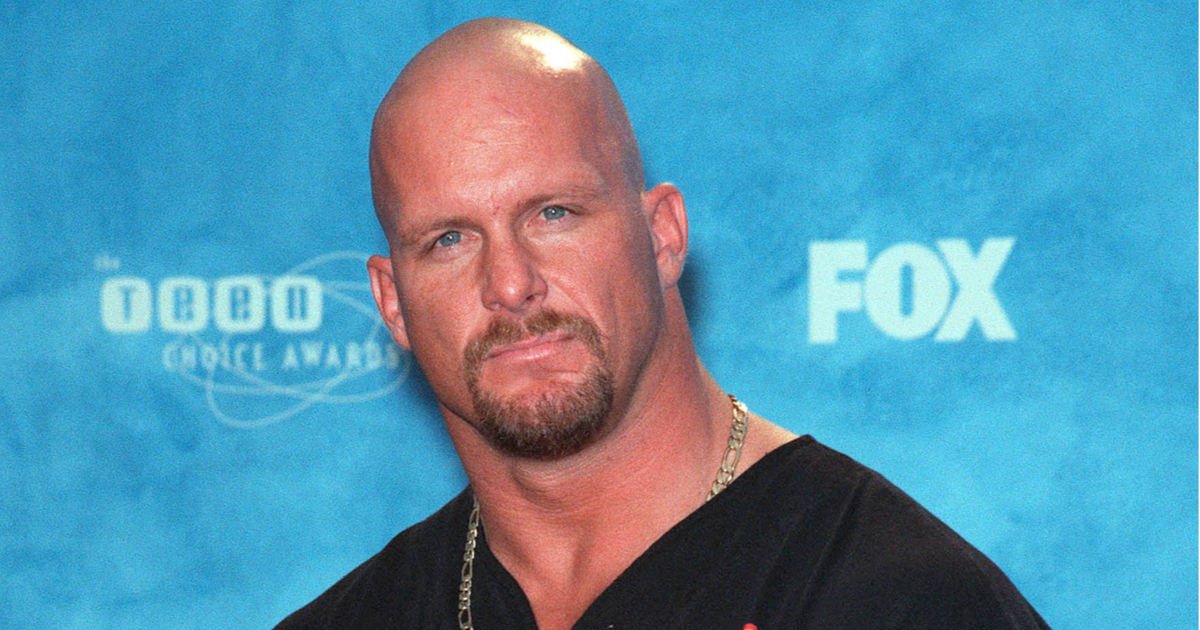 For millions of kids who grew up in the 90’s, the sound of shattering glass could only mean one thing: An appearance by WWE legend Stone Cold Steve Austin followed soon afterward by a beer-soaked ass whooping. The other day I was craving some ’90s nostalgia so I waked up to my bathroom window and smashed that shit with my fists. However, I was shocked when, not only did his unmistakable theme music not play, but the Rattlesnake didn’t show up in my bathroom! Am I doing something wrong? Was the prophecy a lie???

I don’t feel like I’m asking for too much here. I just want to see a bald man in jean shorts storm into the building, stomp a few mud holes, and if he has time, walk them dry. But I’ve been pouring Budweisers onto my face for an hour and I haven’t even heard a single ‘Hell Yeah!’

What is Austin’s deal? I’m starting to think he might be full of shit. But, like, please don’t tell him I said that.

I know what you’re thinking- Stone Cold Steve Austin is a retired professional wrestler and expecting him to show up any time a pane of glass shatters is completely ridiculous. Oh yeah? Well then how come last year when my buddy hit a guy with his car, The Undertaker showed up almost immediately. And that guy is old as shit! Seriously, he looked like he was 80 and had lost about 200 pounds, but The Dead Man still rolled out of the grave to make an appearance!

All I’m asking is to feel some of that excitement I felt as a kid every time Steve Austin stepped into the ring. Wrestling was a big part of my childhood and looking back at those memories helps bring me at least a little closer to the last time I was truly happy and content with the world. I know it sounds silly but it’s just a nice thought, ya know? Now if you’ll excuse me, I’m gonna start making The Rock-themed recipes from The WWE cookbook and just see what happens.