Bisexual Unicorn? This Woman Tolerates a Man’s Presence While She Flirts With His Girlfriend 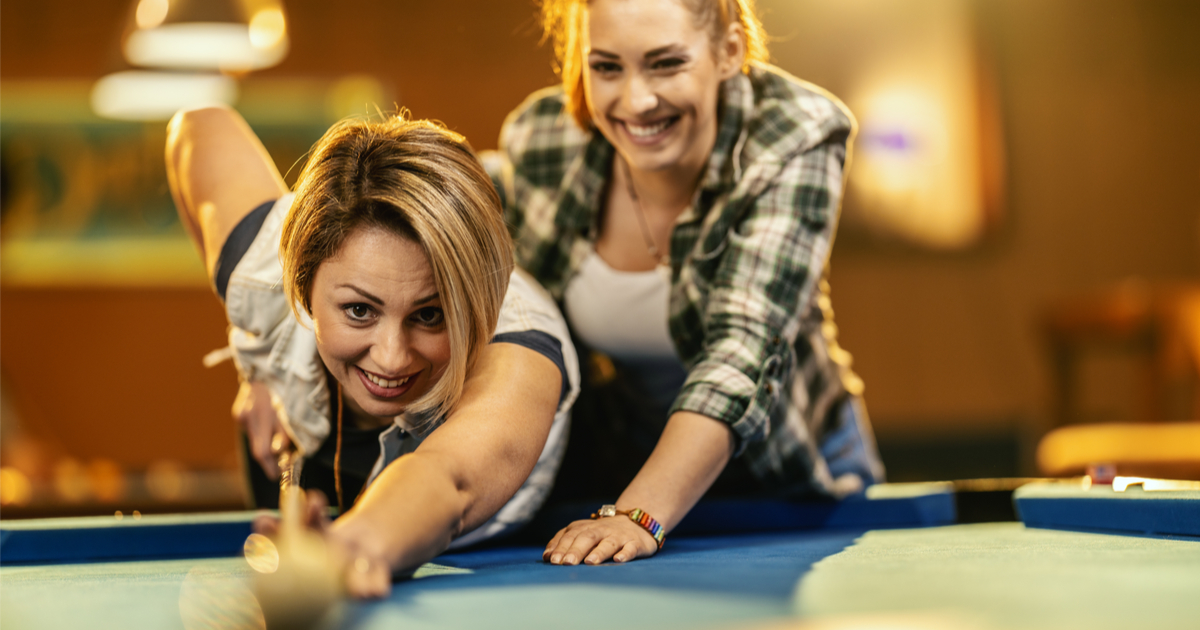 It’s finally happening! This woman didn’t immediately recoil when my girlfriend and I approached her at the bar because we “really liked her vibe.” In fact, she even sort of nodded in my general direction before winking at my girlfriend and saying, “Hey, I’m Alex.” in a breathy voice!

And that was just the beginning. Sonja complimented Alex’s Doc Martens, which started a full-blown conversation! I wasn’t involved in the conversation or made to feel like I should chime in at all, but I was there! This could be the night I dreamed of when I used three credit cards to purchase a $5k California King bed!

Alex asked Sonja what beer she’s drinking, giving me the perfect opportunity to jump in with, “I’ve got a Budweiser!” Yes, I am so in! I proved that I existed and they both stopped talking long enough to acknowledge this fact, so I was officially on the board.

Okay, I might have come off a little too eager, but no worries — Alex tightly smiled and responded “that’s nice, Bud” before turning back to Sonja and repeating her question. Incredible! Three-way town here I come!

They were just five minutes into the conversation and already reached the nickname stage of flirting. All I could think was “Man, I am nailing this!”

Sonja complimented Alex’s mullet, and Alex offered to give Sonja a free haircut at her salon, The Butcher Shoppe. Sonja sure knew how to keep the conversation moving. She’s a natural! It was like I didn’t even need to be there at all!

Well at this point the three of us had exchanged a lot of words, and though I personally only spoke 4 of those words, I figured it was time to seal the deal. Without even thinking about it I fired out a line that was smooth as hell:

“Hey, would you like to come home with us tonight?”

And it totally worked! Well, it would have worked, except Alex said she wasn’t free tonight. That’s kind of weird, considering she was already out at this bar, Bechdel & Broads, just hanging by the pool table before we approached her.

Did I completely misread the situation?