The Best (and Worst) Episodes of MST3K to Fuck To 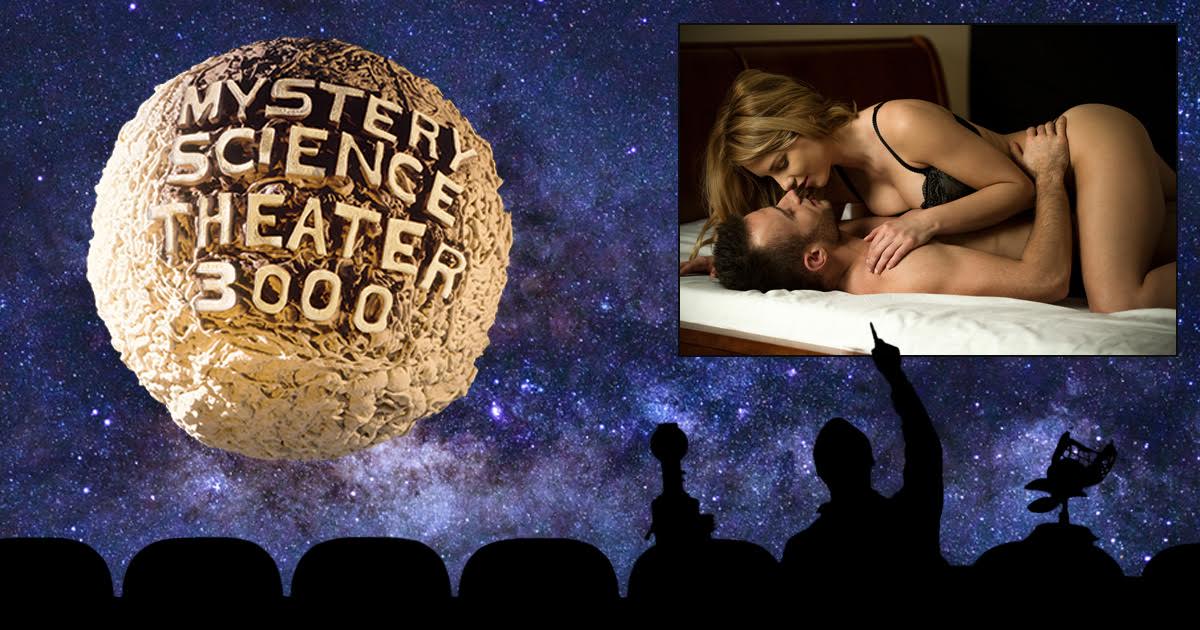 Mystery Science Theater 3000 is remembered as a source of laughs, Thanksgiving day bonding, and of course, background noise to tender, yet carnal, love making.

With new episodes on the horizon for the first time in over 17 years, now is the perfect time to revisit the old favorites. But with such an intimidating back catalog where do you begin? Hard Style has you covered. Here’s our list of the best MST3k episodes to fuck to, as well as a couple of episodes that are complete duds, sexually speaking. Let’s get it on!

Featuring Big McLargeHuge, Dirk Hardpec, Punch RockGroin, Fist RockBone AND a sex Grandma! Need We Say more? Give in to the siren song of the Valerians and throw away societies prude and limiting notions of sexuality.

I hope you’re ready to get wild, because Frank pushes ALL the right buttons on this one. Goatman slavery, child brides, and blatant s&m undertones? This isn’t an episode to share with that special someone; this is an episode for that someone you picked up at the bar whose name you don’t even know.

All we have to say is this one has anti-government bank robbers fucking on a big pile of money. If you can’t get hot for this, check your pulse! Easy number 1.

Sure, this iconic episode is funny with top-notch riffing that sent Joel off on a hilarious high note, but it does fall short in one department. We’re of course talking about the fucking department. Seriously, it’s like they weren’t even TRYING to be sexy with this one. Close but no cigar, boys.

For an episode that features Adam West and zombie teenagers it sure fails to get things moving in the bedroom. Hey brain guy, beam up some more sexy into this one, would ya?

Well, you know what they say, fucking to the worst MST3k is better than fucking to no MST3k at all. And with Jonah Ray taking over the Satellite of Love you can be sure that hours of hilarious new riffing and sexual exploration are just around the corner.