Beautiful: Despite Being Born Without People Skills, This Drummer Managed to Give Away Every Guest List Spot 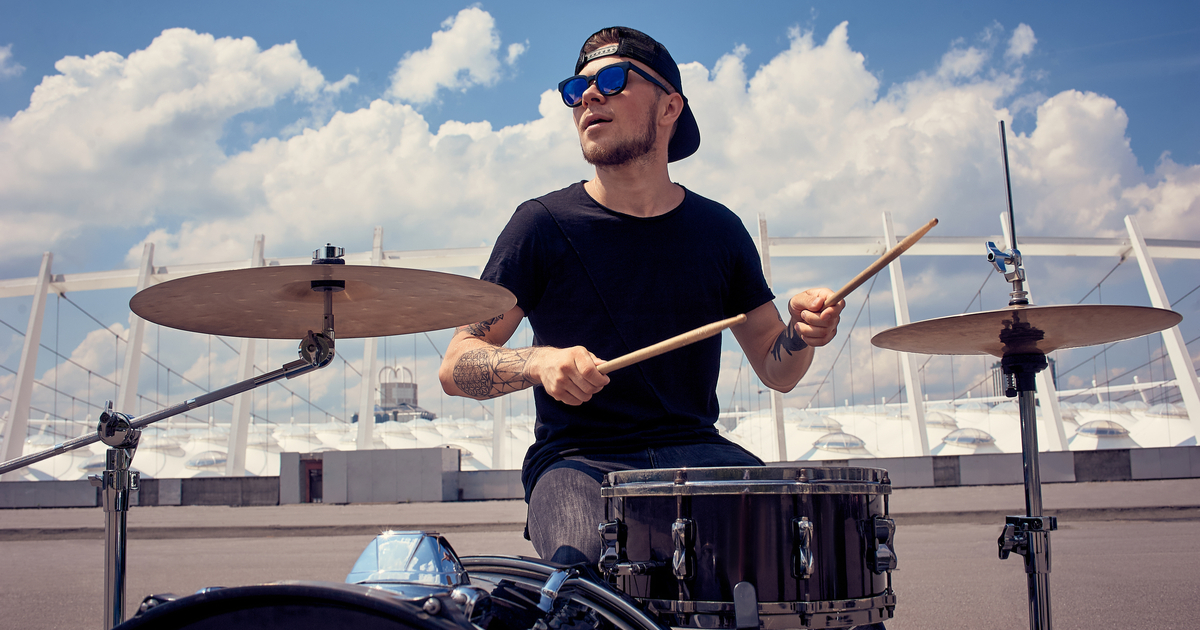 Incredible! In a remarkable display of courage and strength, Chantrick Tudley, the drummer of local pop punk band “Tonites’ The Nite” overcame all odds and, despite lacking any discernible social skills, has given away every single guest list spot for his band’s show tonight.

What a display of triumph over adversity!

This was not lost on singer Braymond Hale who, upon being told by the show’s promoter that there were no spots available for his own girlfriend, had the following words of encouragement for his drummer, “Well that’s just fucking great. How’d he even manage to do it.” Scouring the list, Hale added, “I don’t recognize a single fucking one of these names.”

Such an inspiration! According to witnesses, the drummer, who was described as ‘objectively creepy,’ had never met any of his guests making this phenomenon all the more wondrous. “I’m so impressed, but, they better not drink all the beer.” said keyboard player Gluston Camp of the heartwarming occurrence that flouted all expectation and logic. “I’m 48 and in a pop punk band. I’ll clearly take any human interaction I can get.”

Sadly, the celebration was short lived.

According to TTN bass player Autria Boracheck, as soon as Tudley’s guests arrived and sat down on the only couch available in the impossibly small greenroom, the drummer lapsed back into social incompetency and was unable to introduce the six individuals to anyone else or each other. “At least Braymond couldn’t get his girlfriend backstage,” said Boracheck. “That was pretty funny.”