In Memoriam: Every Band You and Your Friends Planned but Never Started 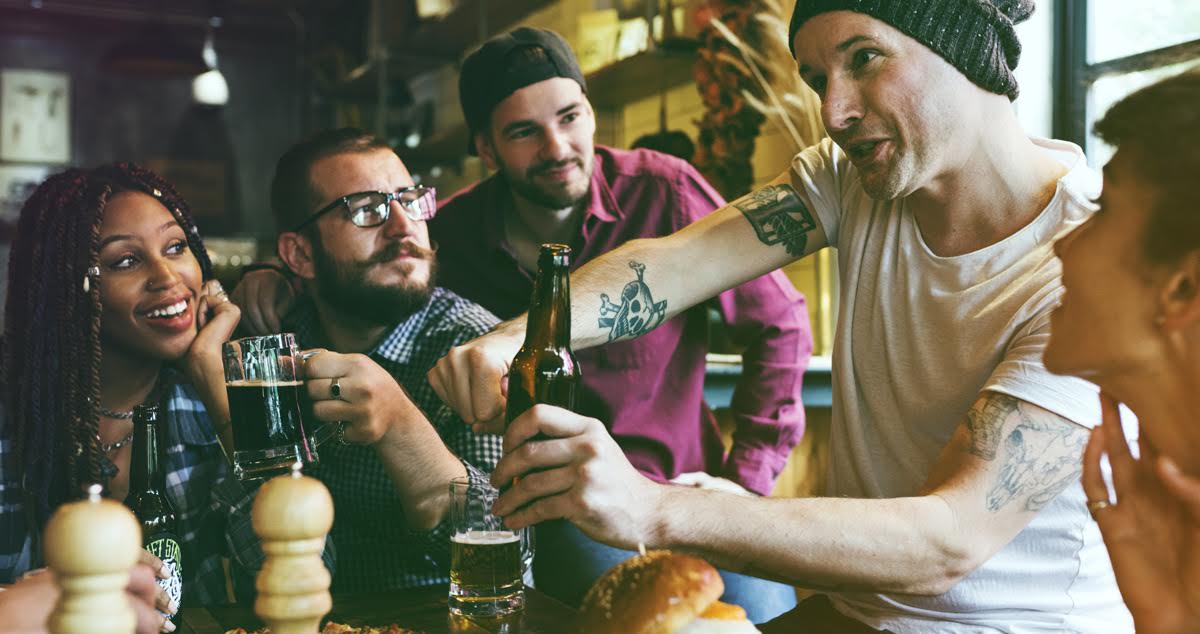 We’ve all been there: driving home from a show, endorphins pumping, and you and your friends begin brainstorming what is certain to be the next greatest band on the scene. Unfortunately, studies show only 6% of all planned bands will survive long enough to release a demo.

Let us take a moment to remember all your bands that never stood a chance. The bands that were simply doomed from the start entirely for a lack of trying.

Inspired by your first major breakup and the fact that the only album you were listening to that summer was Tell All Your Friends. You thought, “Hey, I could sing songs about being brokenhearted while another dude simultaneously sings about being brokenhearted.” Your first practice was spent drawing logos, taking pictures for the band’s Myspace, and arguing with Little Doug about the name and whether or not you’d be hardcore pop punk or pop punk hardcore. I guess the world will never know.

Your attempt at political punk was ill-advised and poorly researched. Your heart was in the right place – channeling Reagan Youth and Crass – but you can only rhyme so many words with “Bush” and “oil.”

You had a black eye from a Hatebreed show and a Black Flag tattoo from a guy named Nugget. You were pissed off at the world and had to shout it out. You, Nugget, and some guys from the YMCA who you had played pickup basketball with decided to start a band in the same vein as S.O.A., T.S.O.L., S.S.D., D.R.I., and S.O.D.. Looking back, it is likely that all of those guys were illiterate. It all fell to shit when you found out Nugget used a clean needle on your tattoo and the two of you weren’t really blood brothers. After your first week of boxing classes there really wasn’t a need for this band anyways.

Related: How Long Should I Wait to Tell My Bassist the Song About His Dead Son Is Awful?

Slated to be the next Earth Crisis, you guys were definitely committed; you wore only cotton and linen fabrics, you recycled, you even X’d up your hands with environmentally friendly markers. Things were going smoothly but you can only live in a fool’s paradise for so long. It was all downhill after you were caught with that tube of Burt’s Bees. You were kicked out of the band, but not before admitting to your other transgressions: using Worcestershire sauce, chewing gum, and, “owning” a cat.

Jazz-punk fusion was a great idea until you learned that jazz has more than three chords and you couldn’t play any of them.

We’ll be honest, we thought you were a mad genius for this one. Nothingcore sounded like it could’ve really caught on. The dark rooms, the blank masks, it all sounded legit. I guess the world just isn’t ready for the punishing sound of pure silence for 45 minutes, yet.

What great bands did you and your friends have ideas for but never start? Let us know in the comments below!