Back in My Day, We Toured Year Round Because We Were Shitty Dads 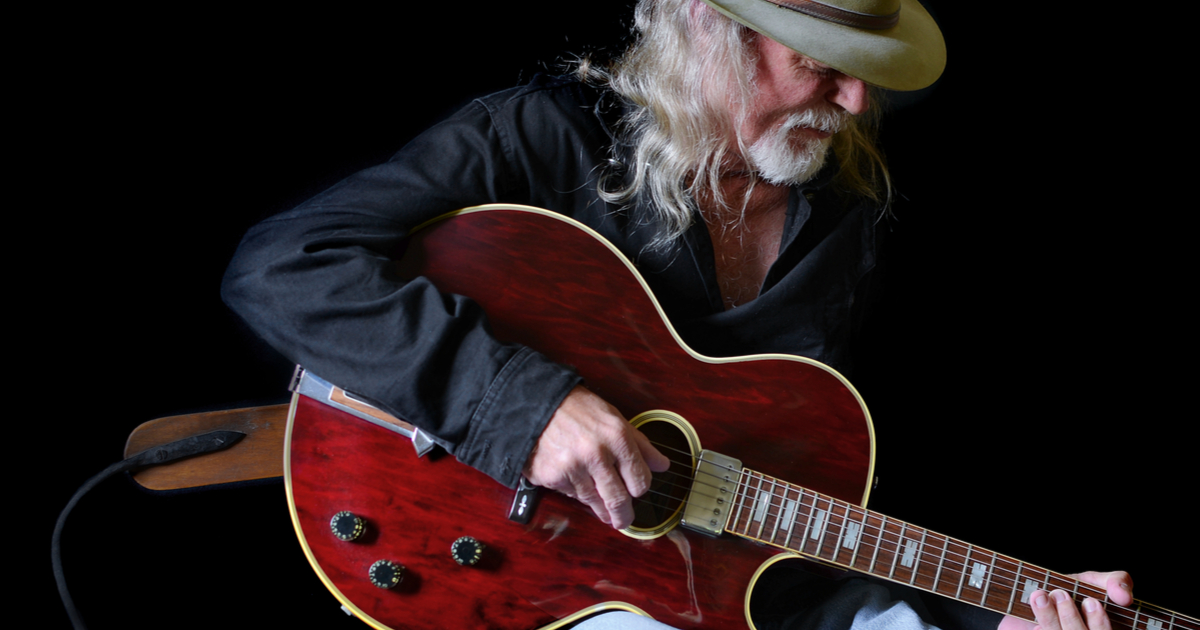 I was looking at tour dates for one of those younger up-and-coming bands and I couldn’t help but notice that their tour was broken into a number of different legs. What are they even doing on those breaks? Spending time with their families? Maybe I’m just an old fuddy-duddy but that just doesn’t seem very rock n’ roll to me. When I was a young wild hog chasing the glory, we never fucking stopped. We toured year-round because we were shitty dads and I never felt more alive.

Nowadays I see all these wannabe rockstars going out on month-long tours, but that’s not how we used to do it. Back in my day, we redlined as many credit cards we could get our hands on, blew coke through the burnouts, got sent to the hospital out of state after starting fist fights in dive-bar parking lots, and sent the bills to our home address. And that would be the most correspondence we’d have with our families that year.

I’m not saying that kids these days are taking the easy way out, but I feel like they’re missing out on some of the best years of their life by not totally abandoning their responsibilities for months on end. Eventually, they’ll come home for another stint at rehab before going out and doing it all again. At first, I was so proud to see that my own son followed in my footsteps as a working musician. That is until I noticed how he was also balancing his time at home and on the road. He’s worrying about soccer practice instead of hanging out in a stranger’s hotel room at 3 a.m. like a real musician. For fuck’s sake, if family means so much to him, then how come he never calls his old man?