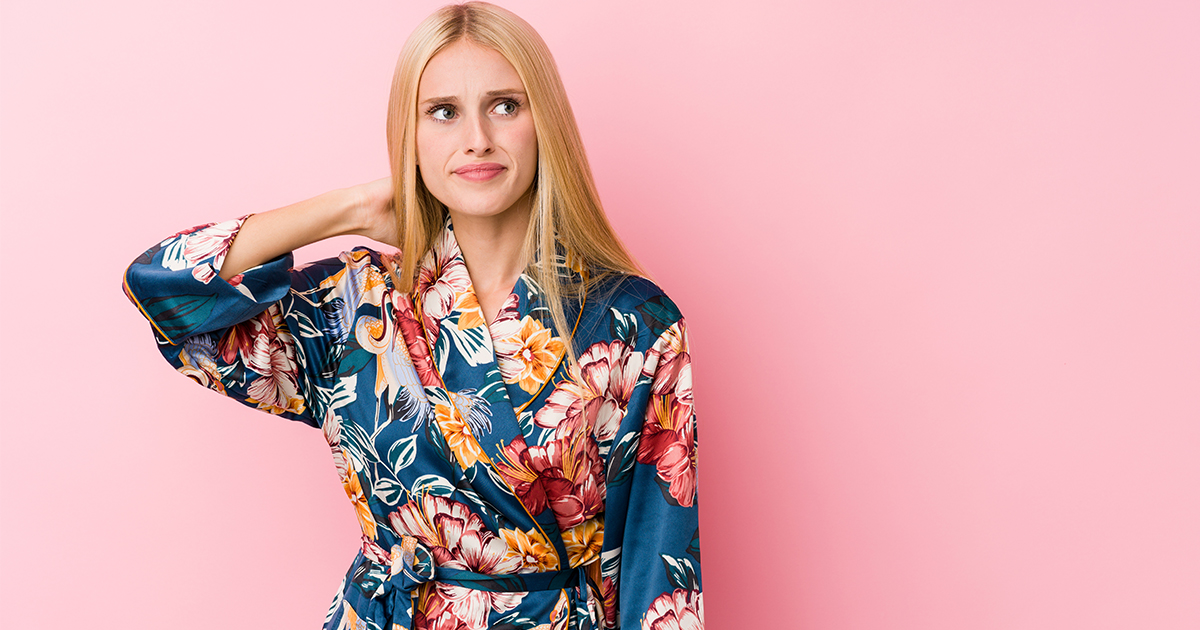 You’re back at your date’s place and if the natural order of things follows, a Baltimore Handshake lies wait in his immediate future. You should’ve unleashed his beast ten minutes ago and gone to work on his junk like you were pulling up an anchor, but instead you sit there frozen. You’ve suddenly become hyper aware of your body, and your arms dangle at your sides like a pair of Genoa salamis but don’t worry. We’re here to help.

Now that his penis is out, start giving him the business. Unfortunately, he’s not big enough for a two-handed tug and he doesn’t like his balls touched, so you’ll need to busy that other hand with something sexy. Not like that. No rhythmic snapping. Ask him if he has a cigarette. What do you mean you don’t smoke? Oh come on, cancer runs in everyone’s family.

See if you can excuse yourself to “freshen up” and discretely check your purse for anything that could be useful in distracting from the elephant in the room that is your arm, like a tech deck or some Pogs.

Oh shit, you should get back over there. His dick is at half-mast and I think he just opened a game of online chess.

Since there was nothing in your bag except loose change and pepper spray, you’ll have to get creative with some hand gestures. Don’t be shy. Move those hands like you’re conducting the New York Philharmonic and when he gets close, —fuck, he’s completely flaccid and he’s asking you to leave. Don’t take it personally. Some guys just have performance anxiety.