At Least After All This Is Over, Everything Will Be Much, Much Worse 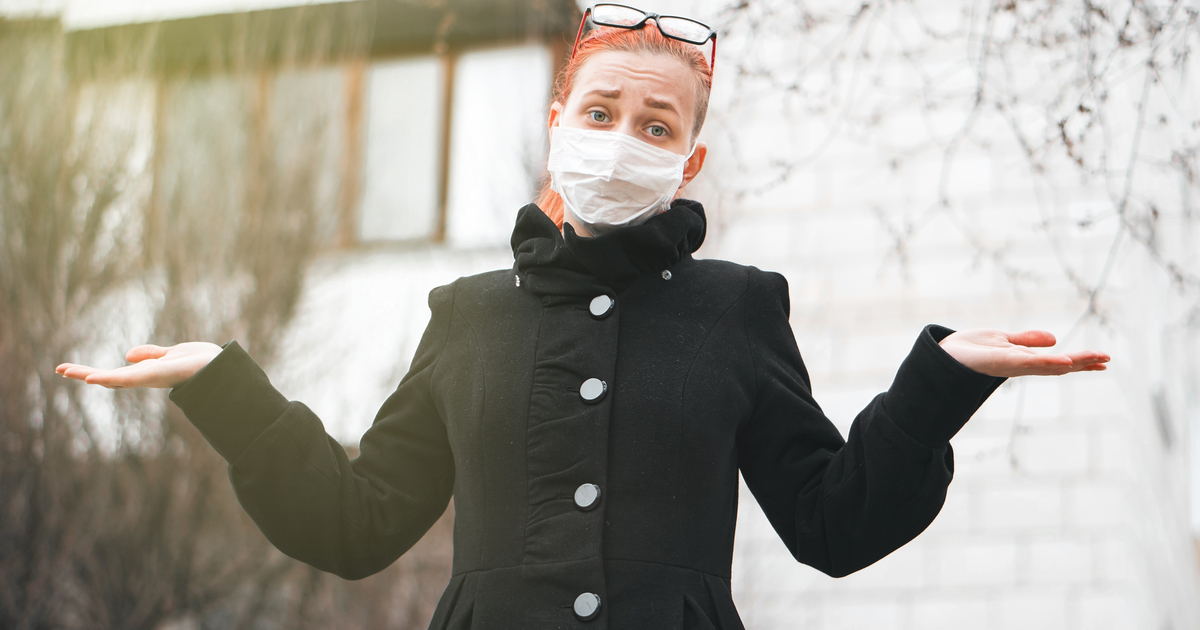 In these strange and uncertain times, it seems like the world we once knew is gone for good. But hey, hang in there! This pandemic won’t last forever. One day, this will all be over, and things will be different. Specifically, they’re gonna be worse. So much worse. Bad.

We are going to get through this together! One day, we’ll make up for all the missed weddings, birthday parties, and high school proms. We’ll get those college seniors their graduation ceremonies. I mean, yeah, they’ll be graduating into an emaciated job market writhing in the aftermath of the steepest economic downturn since The Great Depression, but we can probably sew together some burlap caps and gowns or something.

We may not have a vaccine now, but there are multiple vaccines in human trials as we speak! Some of them from privately-owned companies, who will capitalize on the drug as much as possible and wipe out loads of poor people sparking an outright physical class war.

Technically, yes, in the likely event that a second wave hits in the fall, COVID-19 hospitalizations will probably coincide with cases of the seasonal flu, placing tremendous strain on an already beleaguered healthcare system. But at least when that’s over we’ll have a bunch of dead doctors and medicine as we know can be set back by decades!

Sure the food supply chain is breaking down before our very eyes at a time when widespread unemployment is making more and more people reliant on food banks. But just think, soon it will be totally normal to eat fucking bugs. Not for wealthy people but, you know, for us.

There is no future. This pandemic has shown “faith in humanity” to be a mere shadow on a cave wall as we watch the impotent remnants of our stooge government’s bloated corpse try and fail to contain a pathologically narcissistic populace from genociding itself just so they can get haircuts and drink Keystone Light on a dirty beach. One day, we may leave quarantine, but we will never truly be free.

Oh and, you know, climate change.