We Asked Kids What They Want to Be When They Grow up, Then Made Them Build Robots to Do It for Free 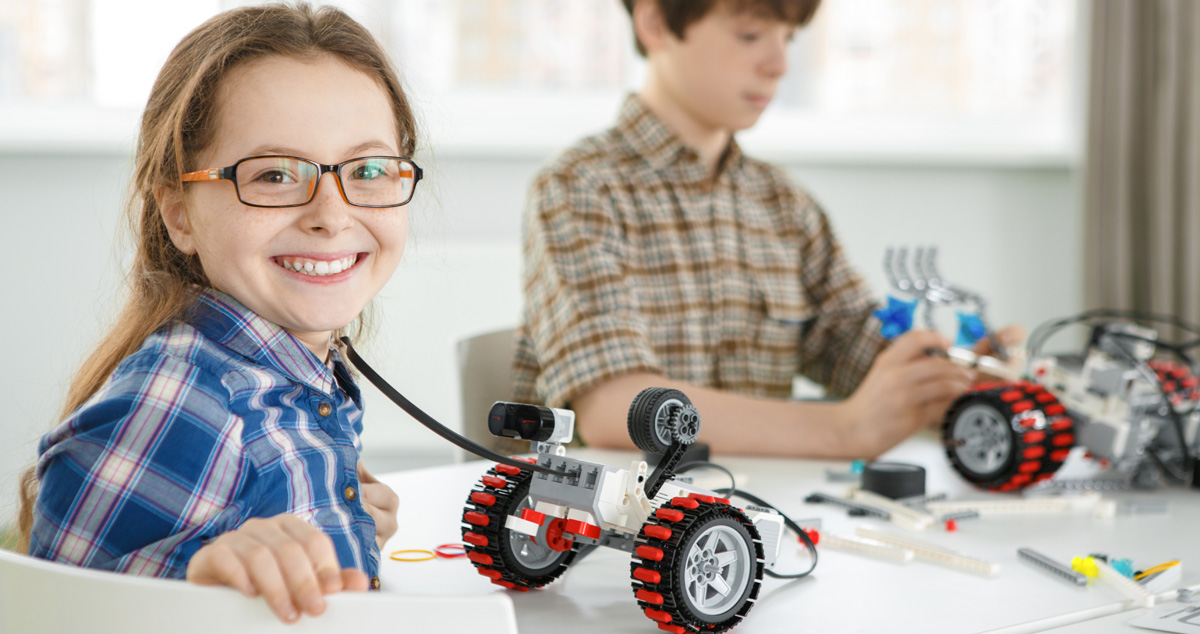 Nothing is cuter than a kid who knows what they want to be when they grow up. Here at Hard Style, we’re always thinking of the children, so we invited some lucky 7-year-olds to come to the office and tell us about their dream careers.

Then we told them that no jobs would exist in the future and made them build a bunch of robots that could do it for free. 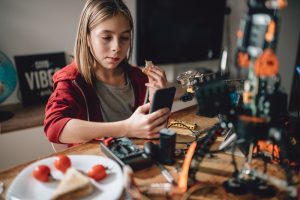 Meet Sarah! Sarah wants to be a chef because she loves baking treats. Sorry Sarah, but in the future all food will be prepared by automated machines outfitted with rubber Guy Fieri masks. We taught Sarah how to engineer an assembly line production system capable of cooking popular fast-casual items. Sarah summed it up best when she bit into a barbecue-drenched bacon cheeseburger and mumbled, “This sucks.” 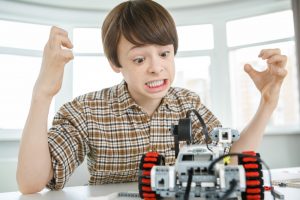 Joey’s dream is to lead the Dallas Cowboys to the Super Bowl as an NFL quarterback. We praised Joey for reaching for the stars before telling him that CTE would turn most of his favorite football stars into mush and eventually ruin the sport. But, then we showed him how to build a fully operational football-playing robot! Unfortunately, the surprisingly angry robot immediately assaulted all of us and fled the scene in a stolen car. 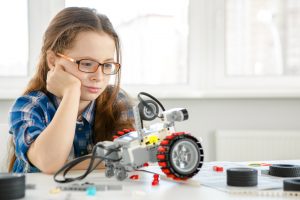 Jennifer wants to be a mommy when she grows up. Adorable, right? We helped her construct a stainless steel industrial uterine pump. 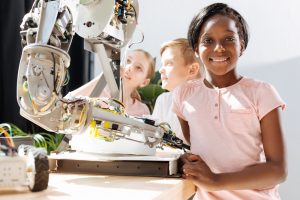 Sally loves horses, dolphins, and her puppy Hiccup, so she plans to become a veterinarian. Sally was disappointed to hear that soon only exceptionally precise machines would be trusted in the medical field. And don’t even get us started on the rancid environment’s impact on wildlife. She perked up a bit when we helped her design a hydraulic arm capable of hoisting heavy horse corpses. 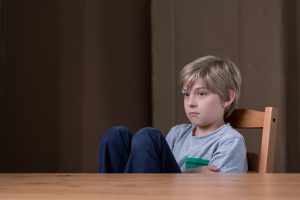 Andrew said he wanted to be a mailman when he grows up. This was so stupid that we made him walk home without even getting to do the cool robot part.