As a Responsible Gun Owner, I Can’t Fucking Wait To Shoot a Bad Gun Owner 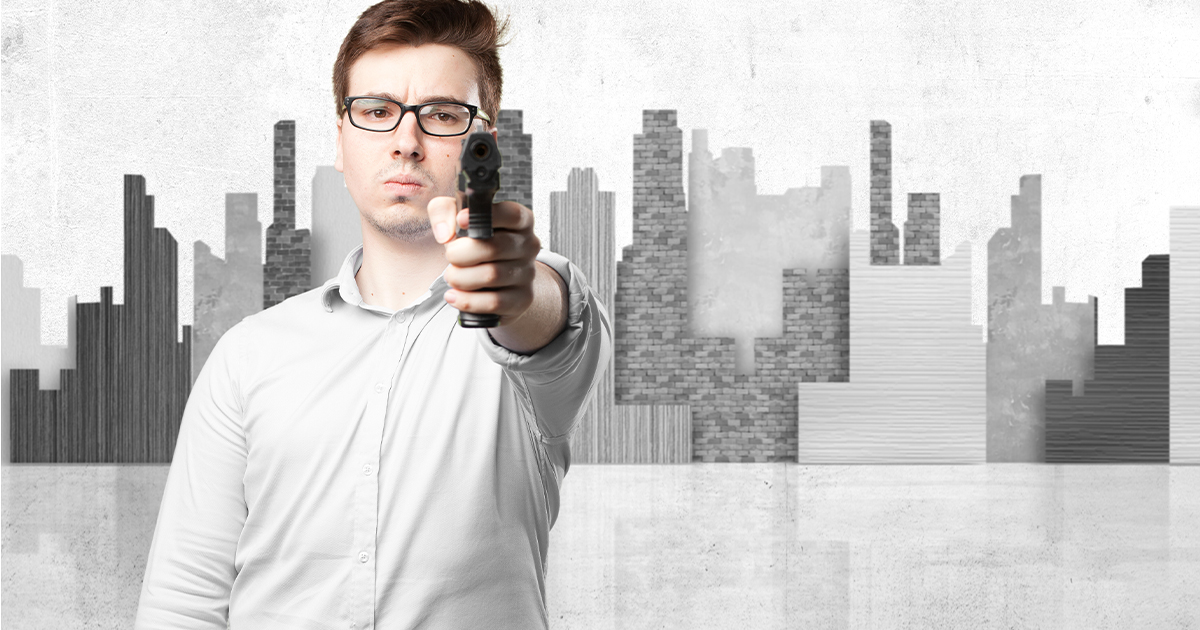 As the nation reels from yet another senseless act of violence perpetrated against the innocent, I’d like to offer the citizens of TOWN NAME GOES HERE my heartfelt prayers and condolences in their moment of grief. I have few words of comfort to give, but only one truth: Fuck I wish I had been there to get a few shots at that motherfucker.

I say this not as a hero, but as one of the nation’s millions of gun owners, a man (obviously) who recognizes that it is my god-given right and solemn duty to protect my family, my community, and indeed my country from the scourge that is other gun owners.

That’s right, irresponsible gun owners like SHOOTER’S NAME have betrayed the freedoms granted to us by our constitution, the same freedoms paid for with the lives of our service members, police, first responders, pizza delivery people, concert-goers, nightclub patrons, simple passersby, teachers, and literal children. And I’m here to make it clear, I’m fucking coming for you.

It’s scary to think about, but it’s almost impossible to tell the difference between a reasonable gun owner like myself and a murderous lunatic.

I can promise you this: If and when that time comes, I will drop that piece of shit with a smile on my face. Hell, I’m smiling right now just thinking about it. And that doesn’t just go for active shooters: any gun owner I personally deem to be acting irresponsibly is going home with a few extra ounces of lead.

Store your gun outside of a combination lock safe? Bang.

Finger on the trigger before you’re ready to fire? Fuck you.

You better pray to God that barrel is oiled properly because I promise you mine is.

The only way to secure a safe and civil society for our children that are still alive is to use the tools our founding fathers enshrined in the Second Amendment for their intended purpose—absolutely dumping 50 rounds per minute from an extended capacity magazine I bought from the internet.

There’s a simple truth that liberals, doctors, developed nations’ governments, and other freedom-haters just can’t get their heads around: Guns save lives—except for the ones I’m about to take.