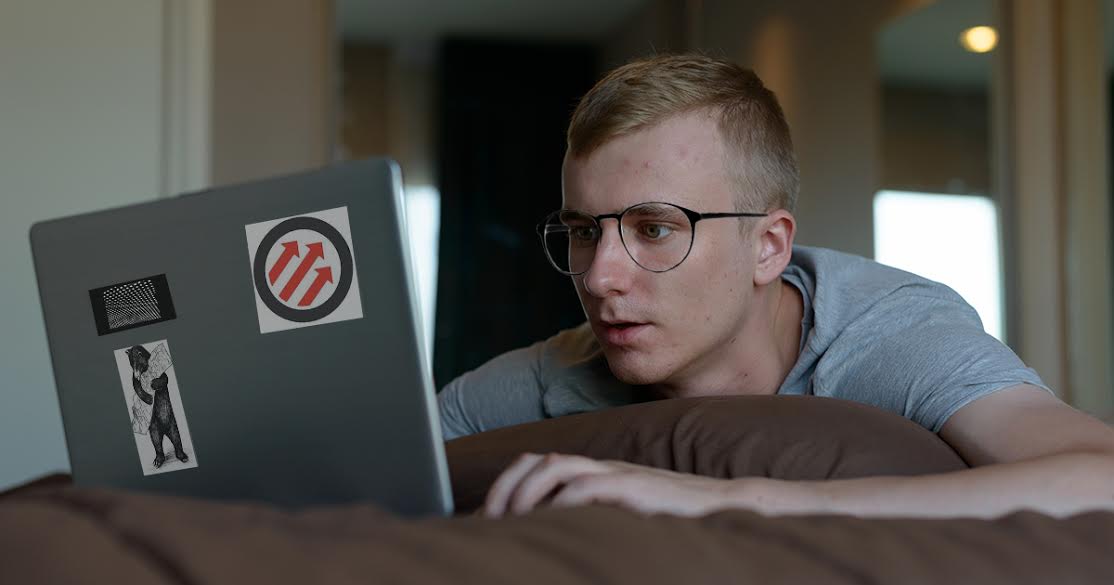 Related: Hey You, Crowd Killing. Get Your Dick Inside Me. Now.

I believe everyone should consume more pornography; it is one of the few industries where women performers get paid more than men. That is feminism 101. Without me, some of these women would not be able to get $1,200 for a DP scene. And because I now only watch interracial scenes, I am giving back little by little.