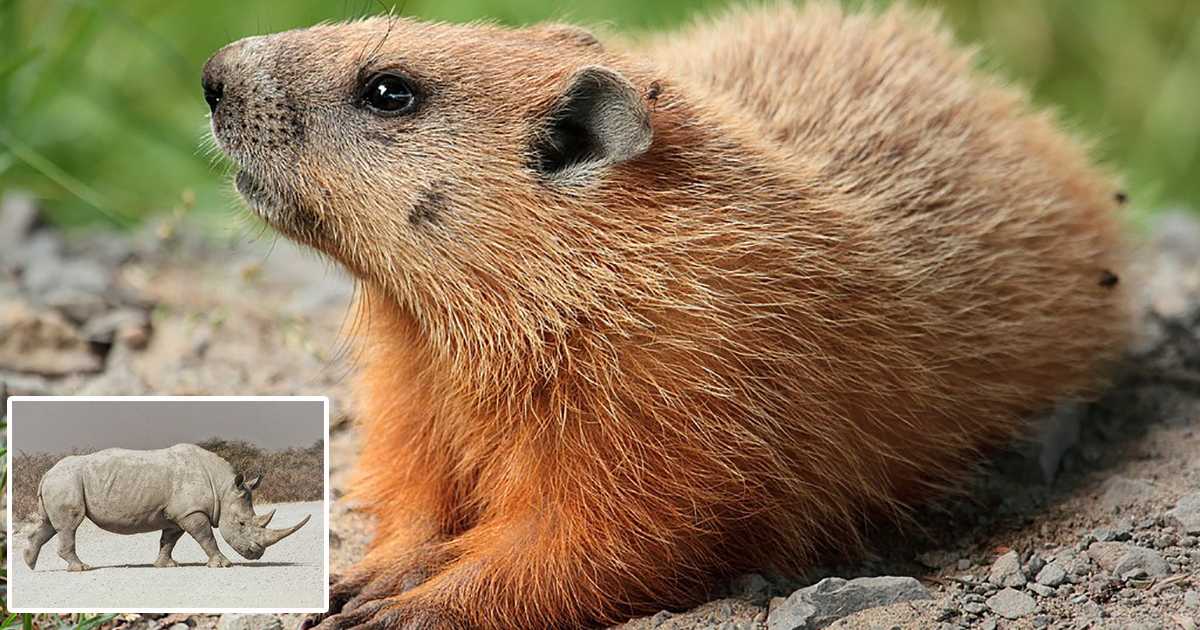 As the world’s climate changes, certain sacrifices must be made, but why should the burden fall on man alone? We’re already drinking out of cardboard tubes, Isn’t it about time one of the other 8.7 million remaining species on this planet did something?

We all know that white rhinos are on their way out, which means the rest of the animal kingdom needs to seriously step it up. Here are 7 animals that need to do better to fill some big shoes.

Truth be told you guys have been slacking for a while now, and we can’t keep making excuses for you. We don’t even really understand your whole deal. Are you a beaver or a rat? Pick a lane and step it up.

Straight up, we’re going to need you guys to put on like 2,000 pounds. 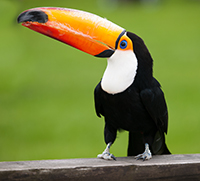 Honestly, we know you can do better. You’ve been phoning it in since you got on the cereal box. You’ve got a big beak, so start using it. No excuses. If nobody is trying to use your body parts as medicine, you’re not trying hard enough. 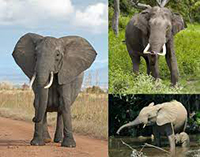 We know you’ve got a lot on your plate already, but you’re the closest we’ve got. As a fellow big grey, we’re going to need you to pull double duty and do a bunch of rhino shit on top of all the elephant shit you’ve got going on, at least until we can find a replacement. No raise. 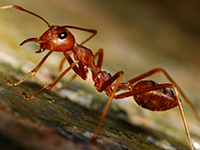 Conservatively speaking, there are about 1,000,000,000,000,000 of you. What are all of you doing? Digging holes and moving little sugar cubes around? Is that really necessary? We’re going to need you to start doing classic rhino things like stampeding and pissing on tourists. Make it work. We’re not afraid to pull out the magnifying glass. 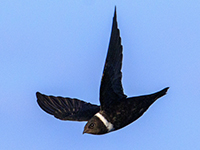 Sometimes we wish it was you that was going extinct instead.