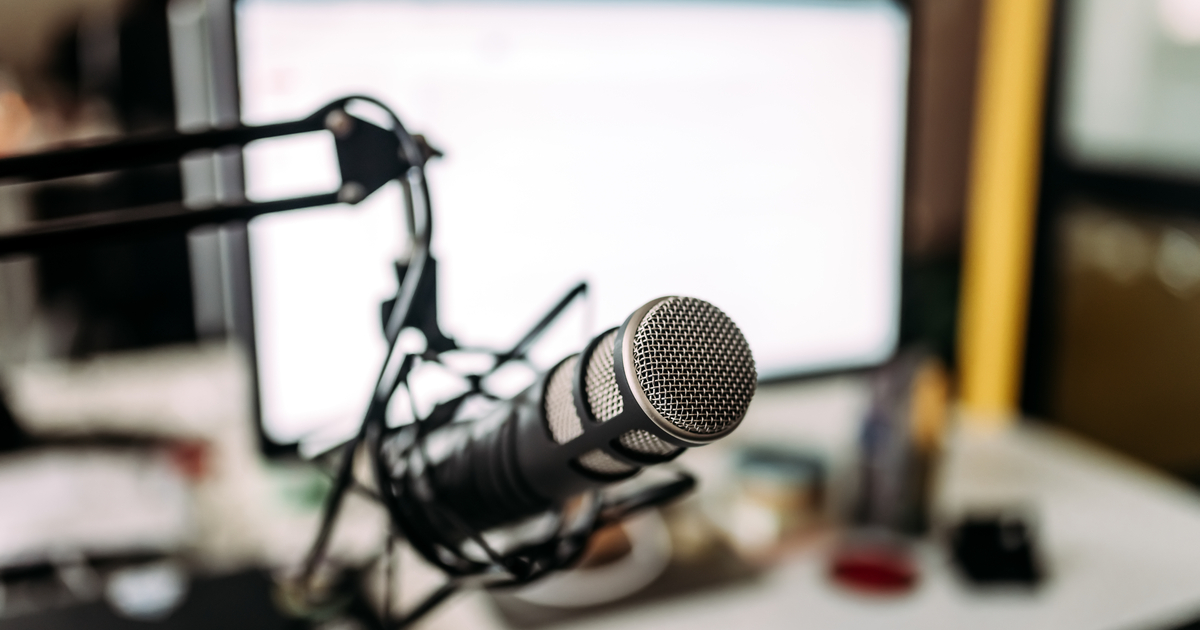 True crime has been one of the biggest forces in pop culture for years now and shows no sign of slowing. People are fascinated by the unsolved and inexplicable murders, disappearances, and scams of the world, but not so much by the six members of my family who have gone missing and don’t seem to merit a podcast. And they are:

#1: My Cousin Alan: My cousin Alan was a good guy. A nice guy. Not the kind of guy you think would just disappear off the face of the Earth after going for a hike by himself in late summer ‘89. That said, I have to admit that it does seem pretty cut and dry that he probably wandered off a path and died of dehydration, or got eaten by coyotes or something. I can’t imagine a 10-episode podcast series would be able to come up with anything more significant than “bring a compass, we guess?”

#2: My Sister Daphne: Daphne was a cheerleader and volunteer in the community, and she went missing one mysterious, stormy day. It’s been years and not a single clue has ever emerged. Thing is, the cheerleading squad replaced her pretty easily and the volunteer group she worked with actually was kind of relieved, because she apparently was not a good worker at all. Not easy to come up with a hook when, frankly, she kind of sucked at most things.

#4: My Other Cousin Alan: I guess this one is pretty weird, but I did have another cousin named Alan who also hasn’t been around in a long time. But is that really enough to base an entire dramatic narrative investigation around? Especially when I guess I could call his mom and see if he ever showed up. Not gonna, though.

#5: My Dog Chowder: Chowder was the light in any room he entered. A gorgeous Spaniel-mix, he excelled at fetching and showed great promise at someday being able to be around a vacuum cleaner without freaking out. I miss him every day, but a grown man crying over a missing dog’s leash isn’t really something NPR is going to wet themselves over.

#6: Me: Neighbors said I was always friendly. Kept to myself mostly. But since that quiet, gray day in April, I’ve been missing. I’m not at all sure anyone has noticed, and to be blunt, I myself am not entirely sure where I am right now. If you see me, can you give Sarah Koenig a call?