5 Times I Failed to Pump Up a Jam 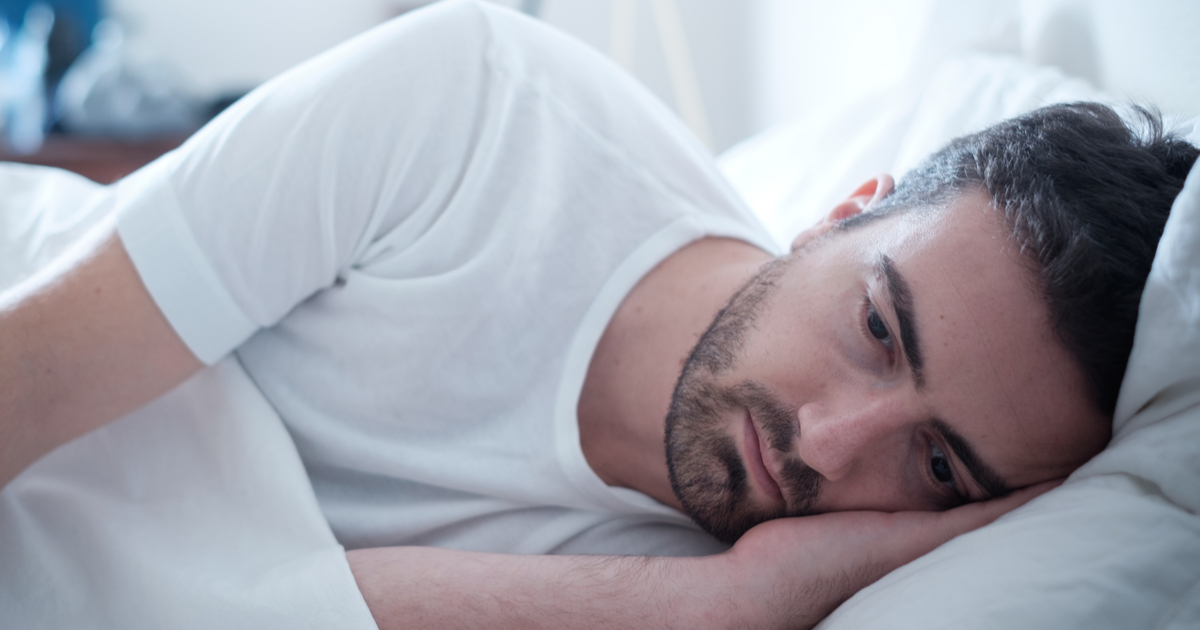 Heed my words and prepare yourself, lest you wind up like me: an insufficient jam-pumper.

Jam #1: It was 2002 and I was at my best friend’s wedding. It was a destination affair in Hawaii, and the day could not have been more beautiful. My buddy James looked great in his khakis and ceremonial lei, while his new bride, Angela, was the happiest I’d ever seen her. Happy, that is, until we all got to the dance floor. Angela’s formerly estranged father had just given a moving speech affirming his bond with his daughter and new son-in-law, when the DJ hit “Play That Funky Music” by Wild Cherry. Emboldened by champagne, I decided this was my moment to shine. I took the center of the floor and prepared to pump up that jam, only to immediately slip, fall, and puke champagne on the maid of honor, thus utterly failing to pump up the jam. James and I have not spoken since.

Jam #2: The next time was in ’06. I was attending a ballgame of my beloved Chicago Cubs against our hated rivals, the St. Louis Cardinals. While buying the first of my usual ten beers per inning, I was informed that I had won a contest to throw out the game’s first pitch! Thrilled, I strode to the mound, full of hastily drunk Bud Light. As the opening beats of John Fogerty’s “Centerfield”  began to play, I decided to ham it up a bit and pump up that jam. Needless to say, I immediately threw out my shoulder attempting to fist pump, tripped over the mound, and puked Bud Light on a third base coach. I am no longer welcome in Wrigley Field or the greater Wrigleyville area.

Jam #3: I don’t want to get too much into this one, but in 2010 I had a few brandies and found myself at the bar mitzvah of Toby Herschlag. Long story short, after some friendly kvetching, I shoved Toby out of the way to attempt the dance from Lady Gaga’s “Bad Romance.” I fell over at the hip-thrust part and puked on poor little Toby. The Herschlags pressed charges soon after that, but like, come on Toby. You’re a man now. Stop letting mommy and daddy fight your battles. Anyway, jam totally un-pumped.

Jam #4: July 14, 2015, I achieved a lifelong dream and got tickets to see Bruce Springsteen and the E Street Band at Chicago’s United Center. I was having the time of my life, slamming both vodka and people smaller than me, and found myself at the front of the crowd. Suddenly, the Boss himself was pulling me on stage! “Dancing in the Dark” began to play, but as I prepared to pump up that jam with some Courtney Cox moves, I tripped on a cord, puked on some wires, short-circuited the entire concert set up, and electrocuted Little Steven. While it was very rock and roll, it was most certainly not a jam properly pumped up.

Jam #5: My latest jam-related failure happened just this year, and I’ll make this brief because I’m still processing. After a night of working through a case of Michelob Ultra on my couch, I had a heart attack. After passing through a dark tunnel towards a bright light, I found myself in Heaven, which it turns out is a massive club where angels dance with the righteous from all of history and God Himself DJs from an elevated platform. And he totally does that thing where he holds just one of the headphones to his ear, by the way. God pointed to me and kicked on the most heavenly jam ever conceived, perfect to pump up in every way. So I immediately fell over, puked on Joan of Arc’s shoes, and got sent back to Earth, forbidden from ever again crossing over into Heaven.

I still live in hope that someday I may pump up a jam and redeem myself, but I admit if I had the chance right now, the amount of sangria I’ve had today wouldn’t make it likely.