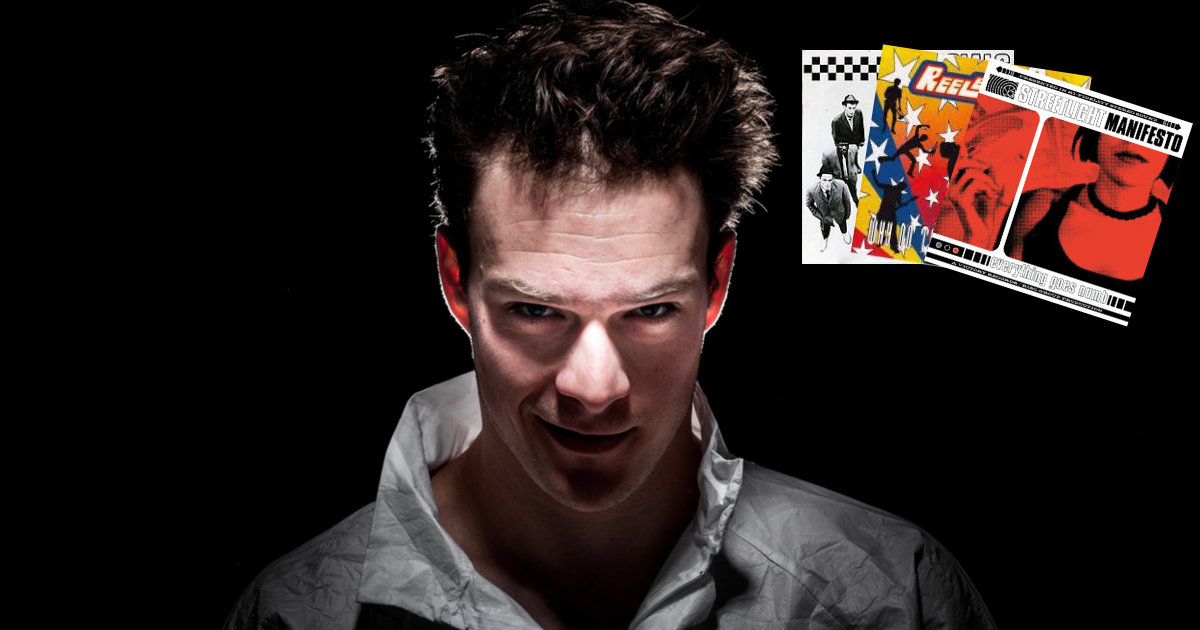 So here you are in my torture chamber, just begging for me to put you out of your misery. Well as you squirm on your makeshift deathbed, I have one final torment you must endure before I allow your soul to escape the horrors of my creation. If you thought the force-feeding or the bamboo shutes in your fingernails were bad, just wait until I unleash the grim finale in my concert of brutality. Here are five ska albums you must listen to before I let you die.

Millie Small, “My Boy Lollipop” (1964)
Lesser ska enthusiasts may start their essential list with Skatalites or Toots and the Maytals, but to truly understand ska you must begin with Jamaican singer Millie Small’s breakout debut. She transformed American doo-wop into ska as we know it and deserves a listen. I see your eyes glazing over already. What a pity. So much more to hear before I let you perish.

The Specials, “Specials” (1979)
This record kicked off second-wave ska, a wave that many consider the most essential in the genre. Listen closely as British punk mixes with Jamaican ska to create something entirely new. What’s that you say? This is worse than the iron maiden? I agree. Metal sucks.

Operation Ivy, “Energy” (1989)
Plead for death all you want. I won’t hear you. At least, not until you hear the first American ska band on this list, Operation Ivy. They only released one studio album. Despite this, its influence was huge across the genre and I found a copy that I can play at full blast. And yes, many say it sounds like shit. Sloppy trumpets and yelling about god knows what. That said, you should really give it a chance. Jesse Michaels screaming about “The Man” always gets my blood pumping.

Mighty Mighty Bosstones, “Let’s Face It” (1997)
Getting worse, isn’t it? Suffer. To a ska purist like me, little good can be said of Dicky Barrett’s lean into slick production and pop influences. Gone is the urgency and rebellious camaraderie of early ska, all to be replaced by catchy, vapid tunes. Alas, to know ska fully, you must know TMMB. “Let’s Face It,” indeed.

Streetlight Manifesto, “Everything Goes Numb” (2003)
Streetlight Manifesto’s debut album defines 2000s ska and for good reason. Bursting with energy, ideas, and a horn section to die for, they brought the genre into the new millennium where it thrives to this day.

So, we have arrived at the end of my list of essential ska. But now that you have lived through these five ska selections, I will put you out of your misery.