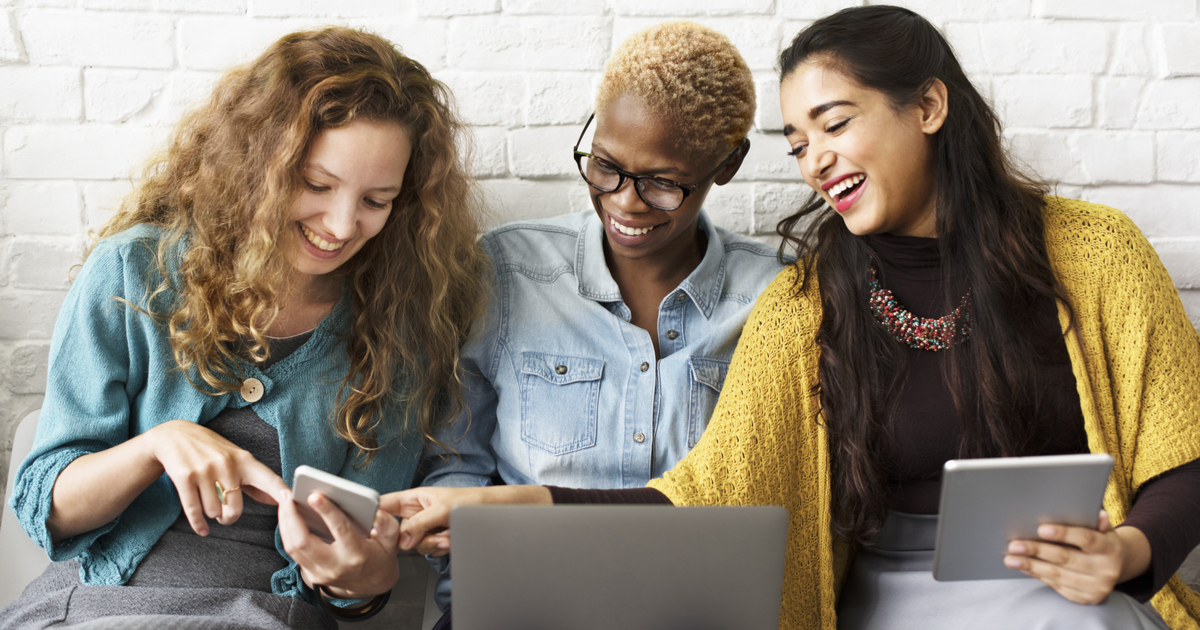 Have you ever tried to explain how crazy your ex was only to find out that the dude you’re hitting on at the bar is a licensed psychologist? Unfortunately, it turns out that some of us are apparently unqualified to diagnose complex mental disorders from the comfort of our bar stool. Fortunately, it also turns out the whole DSM-5 is available online in pirated PDF form for free so I took it upon myself to share the wealth of knowledge therein so this won’t happen to you.

1. They Were Probably Depressed and Anxious Before You Met Them
Anxiety disorders are the most common mental illnesses in the United States, afflicting around 20% of the population. That means there’s like a one in five chance that they were totally fucked up before you ever fucked in the bathroom at Mac’s Bar and then started dating because you felt bad about it. What a relief!

2. Most People are Total Fucking Narcissists
I always thought my ex was a total narcissist. Well after reading the diagnostic qualifications apparently so is everyone. I guess it doesn’t take a doctor to tell you that most people spend their whole lives lodged up their own assholes, thinking they’re hot shit. So here’s me, not a doctor, telling you that most people are narcissists already so feel free to call your ex one anyway.

3. Turns Out Bipolar is Like, a Real Disorder?
I used to tell people my ex was bipolar but after looking up the symptoms I have to take it all back. Apparently bipolar involved entire weeks of depression where you can’t even get out of bed followed by a week or more of an intense manic episode that often leads to life endangering behaviors. Turns our my ex was just an angry drunk asshole which, shockingly, is not a diagnosis on any of the DSM’s 947 pages.

4. Don’t Forget to Diagnose Yourself
This one doesn’t have anything to do with your ex but if you can convince the right people you’re nuts too, you might get an Adderall prescription out of it. Worth a shot!

5. When in Doubt, Go With Borderline
The nice thing about BPD is that a lot of doctors don’t feel comfortable diagnosing it in the first place so what are they gonna do, call you on it? It’s the perfect catch-all label to show that your ex was like, actually crazy. Not just like, the same kind of crazy as everyone else says their ex is, like, for real crazy. For real.