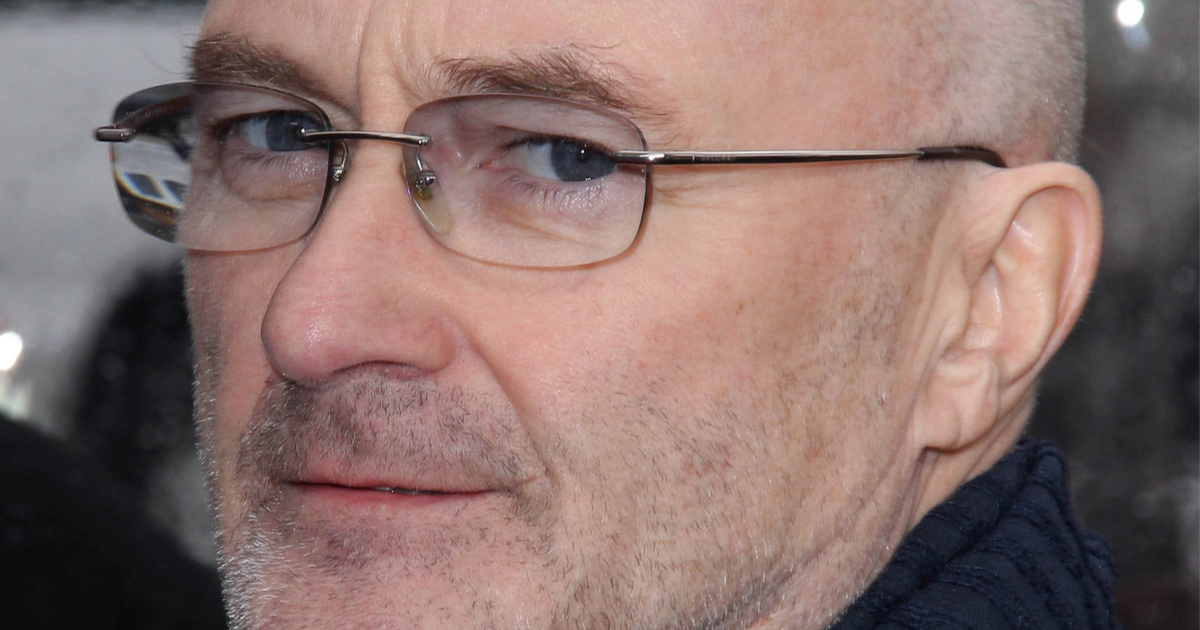 Ever get the feeling that you’re stuck in the same cycle of events repeating themselves over and over again? We all feel that way from time to time. But whether you’re a serial hobbyist, a serial dater or a yo-yo dieter, just be glad your loop doesn’t include the gift/curse of watching children drown and writing hit songs!

We all know the story of Phil Collins writing “In The Air Tonight” after witnessing a camp counselor allow a child to drown. What most people don’t know is that wasn’t the first kid Phil watched drown to death, and it would be far from the last!

Phil Collins has indeed watched enough children die of asphyxiation to fill a book, and what a book it would be, but who has time for books?

Here’s our definitive ranking of the top 5 times the former Genesis drummer watched a kid perish and did nothing… besides ROCK that is!

4th of July, 1984, Martha’s Vineyard
A beach town on the 4th of July, is there a better setting for a child’s tragic drowning death? As Collins noted how easily the undertow claimed the life of 11 Billy Myers he jotted a few lines into his travel notebook that would eventually become Easy Lover.

August 9th, 1983, The Atlantic Ocean
It was 9 year old Simon Perts’ stuttering, futile attempts to call for help after falling off of a cruise ship that gave Collins the inspiration for the hook “Su-sussudio” in the song “Sussudio.”

June 13th, 1997, Cape Cod
Witnessing the drowning of 12 year old Anthony Haggins in the beautiful waters of Cape Cod didn’t inspire any Phil Collins song in particular, but it’s not always about that. To quote the man himself, “Sometimes it’s just about beholding the majesty of a child drowning in the ocean.”

September 4th, 1985, SoCal YMCA
If you’ve ever enjoyed the Genesis ballad “In Too Deep,” and who hasn’t, you can thank 8 year old Ryan Pateneli, a boy who thought he could swim in the deep end and was wrong. Dead wrong.

Just the other day
Remember the late 2000s when Collins announced he was retiring from music? Well, that lasted about as long as it took for him to watch another kid drown and then BAM, 2010s “Going Back.” We can’t wait to hear what future adult contemporary mega-hits he writes after the untimely death of 10 year old Andrew Panning at a community pool early this morning.