5 Endangered Species That Seriously Need To Get Their Shit Together 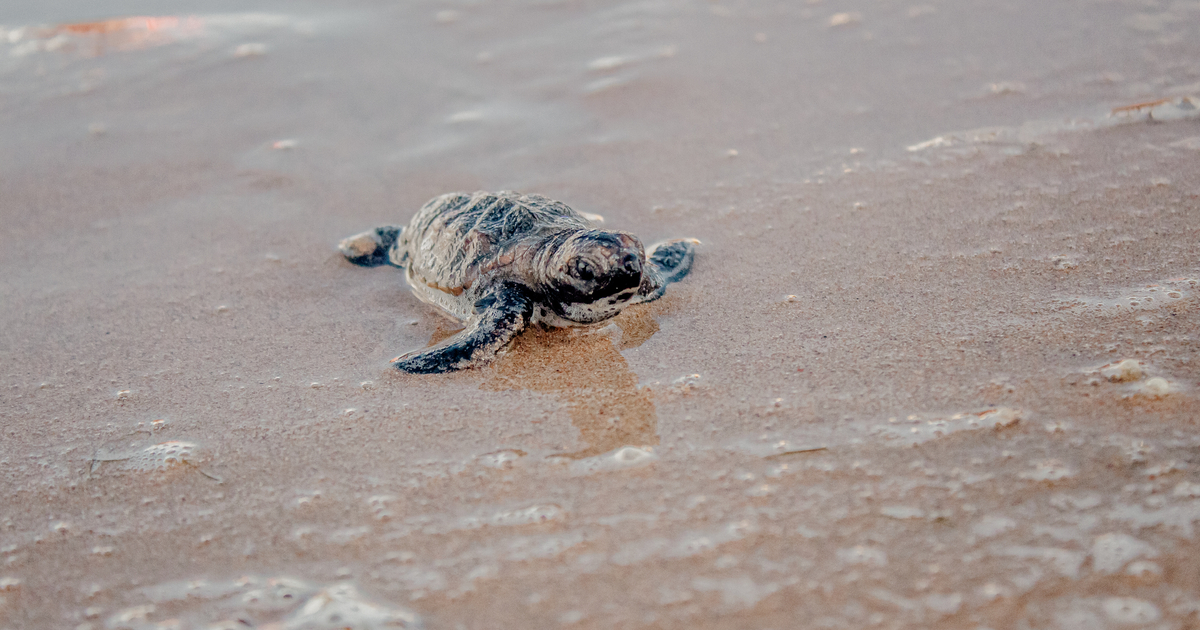 Have you seen the list of endangered species lately? My god, it’s like a zoo. Some of these animals clearly need to straighten up if they want to live to see how this climate change thing works out for everyone.

Top environmental scientists agree that these knuckleheads need to get with the freakin program! Overlooking the fact that humans are clearly the number one threat to any animal that isn’t incredibly cute, these are the top five endangered species that need to shape up or ship out. 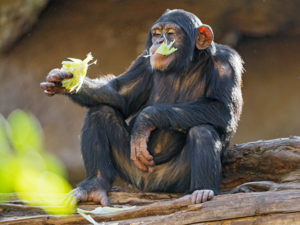 Deforestation is a major reason chimps are dying out. If they all go extinct before figuring out how to live without their natural habitats then movies like Ed (1996) starring Joey from Friends and a chimpanzee who plays baseball just won’t make any sense to future generations. 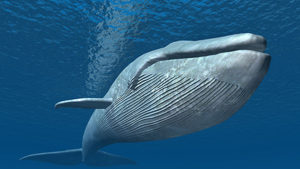 I’m pretty sure SeaWorld is behind this one. I saw that “Blackfish” documentary and they are just way too into kidnapping whales and fucking up nature for the sake of capitalism. Whales as a whole need to start adapting to the nefarious intentions of corporations just like us humans have had to. 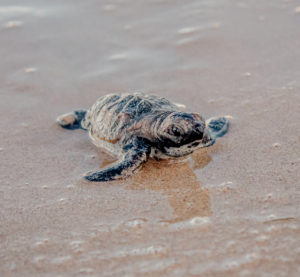 Evidently, sea turtles will straight up eat plastic we throw in the ocean and die. These little guys really need to accept that trash and seaweed are not the same thing, so we can go back to drinking from plastic straws and throwing them into the ocean after we’re finished with our Red Bull cans, which will also be tossed directly into the sea. 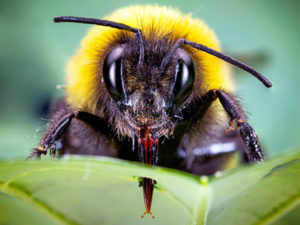 Turns out, bees are the reason we have guacamole. Not sure how that works, but I guess they make it in their tiny hives of theirs. Anyway, pesticides are a huge reason bees are dying, so it’s time they figure out a way to breathe in the good air without accidentally inhaling the toxic shit that’s meant to kill other things. Humans do it all the time. Why can’t they? 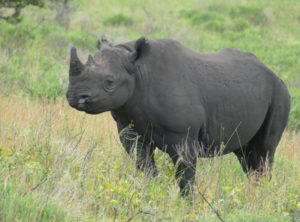 Rhinoceroses as a whole are terrible at not getting poached for their massive horns. Rich people will literally buy a sawed-off rhino spike for a ton of money as a status symbol to show off their incredible wealth to their other horn-bearing friends. That being the case, the best way to save rhinos is to kill all the rich people. Actually, that appears to be the most effective way to save animals in general.