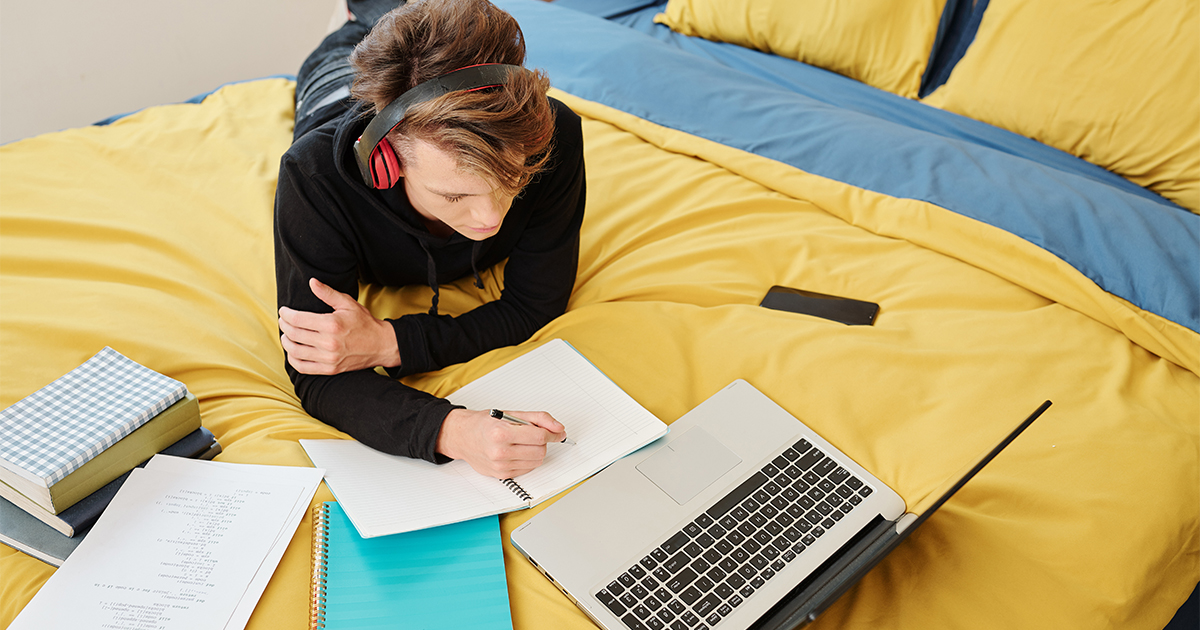 It seems like every other day a news report comes about concerning a new type of upper, downer, psychedelic, or inhalant that is ripping its way through our school system. Like the Satanic Panic of the 90s, many of these reports are filled with scare tactics and dubious reporting. But there still are new drugs being used by our children and I decided that it would only be prudent to actually go to the source and find out the real deal.

Under the promise of confidentiality, I interviewed my fifteen-year-old nephew, son of my sister Genevive Hollingsworth, about five new drugs being used. I’ll be honest, some of these sound implausible and I think he may have just been deceiving me.

5. Hydrophillicontothyizide
Supposedly this is a medication typically prescribed to house cats for Pelger-Huët Anomaly. Suburban teenagers have started taking this as a way to get high. My nephew tells me that it makes you feel like a single sheet of loose leaf paper. I can’t imagine wanting to feel like that but to each their own, I guess. I’m a cool uncle, you see, no judgment here.

4. Boofballs
Ok this cannot be true. I am told that this refers to dipping a cotton ball in dry vermouth and placing it up your rectum. My source indicated many kids do this just before school every morning and it makes the day “more tolerable” and that they are able to focus better.

3. The Maine Squeeze
Coming out of the Portland, Maine drug scene, Maine Squeeze sounds more like an activity than a drug. The “object” is to do a bong rip of Pine-Sol laced marijuana then have your friends wrap you up in a wet blanket and then waterboard you with Labatt Blue. Whatever happened to just smoking a joint and drinking a beer?

2. Substance D
Ok, I Googled this one and it is definitely fake. Apparently, it comes from the book A Scanner Darkly. But then again, what if they named the real drug after the drug in the book?! Now I don’t know what to believe. I tried to watch the movie A Scanner Darkly when it first came out but the animation gave me motion sickness.

Professor Tingles’ Chrono-Roll
A drug that makes you believe you are Charles Orlando, Dauphin of France?! Well, clearly, my blood relative has made all of these up. He’s been on TikTok all day streaming about how he tricked his stupid uncle. But now I’m at my deadline and have to turn something in. I hope you’re happy, you little shithead. It would be a shame if it was casually mentioned in a popular news blog how you shit your pants at a family reunion in 2021 and were too embarrassed to say anything so you just sat in your soil all day until your loving uncle noticed and promised never to tell anyone.