3 Types of Depression and Why They’re Choosing to Target You, Specifically 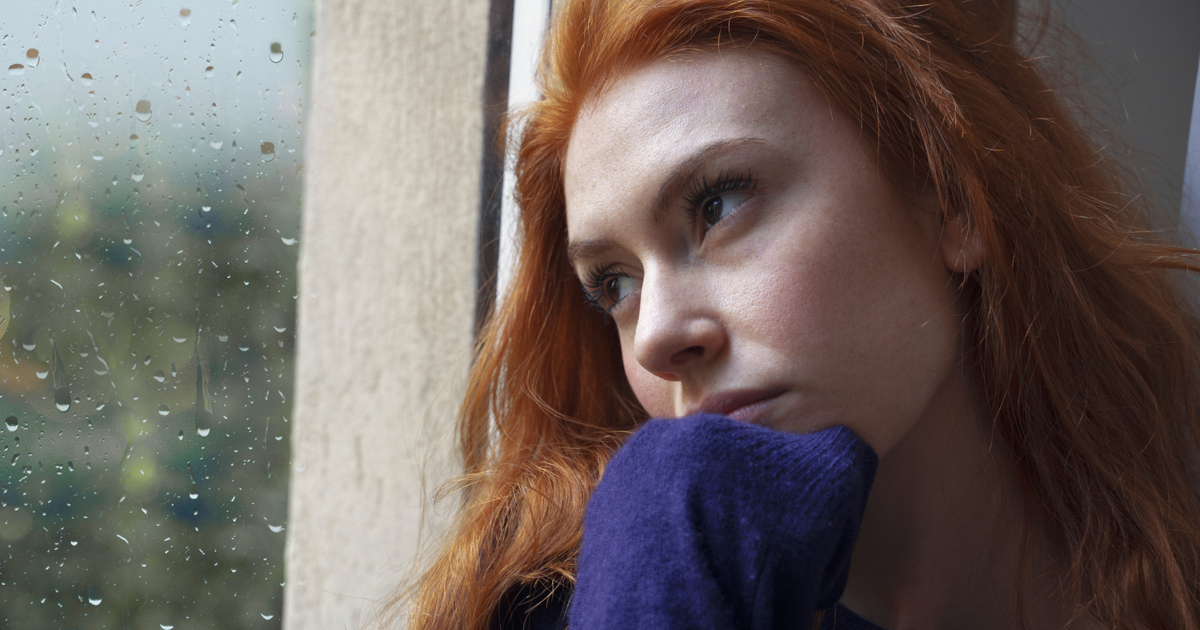 Depression is a real buzzkill. Or a buzz inducer if you self-medicate with alcohol like I recently had to stop doing. Constantly bottoming out aside, depression doesn’t just have to come from your fucked up environment. It can also come from your fucked up brain chemistry! So we’re gonna help you treat it. Just kidding! Like we’ve figured that out. However, we can help you come to terms with your helpless and hopeless condition. And a big part of accepting your depression is finding the cause. So, what exactly did you do to make each of these types of depression target you, specifically?

Seasonal Affective Disorder
– For some, constant dreary skies, a drop in air pressure, and blistering cold winds zap the energy right out of you, leaving you struggling to get out of bed. You may even feel like your body weighs twice as much from the stress let alone the comfort eating.

Sure, you didn’t cause the seasons to change but you also didn’t live up to your parents’ expectations so you’re gonna have to at least take fifty percent of the blame on this one.

Major Depressive Disorder
Ah, the golden standard of depression. Well, more like the murky gray, listless standard. MDD can be caused by a combination of environment, attachment style and upbringing, and brain chemistry. But for you, it’s because you simply don’t want to be happy enough. Try harder.

Bipolar Disorder
The ol’ upsie/downie, as it’s often referred to in psychiatric circles. Bipolar can be identified by periods of intense delusional highs as if the person was at a week-long cocaine festival that was sponsored by schizophrenia. This is followed by weeks to months of extreme lows. Bipolar is often confused with borderline personality disorder, which has the same highs and lows but occurs within minutes of one another. It’s important to note that bipolar disorder is not your fault. It’s equally important to note that no one knows what you’re going through and they will never understand, which is your fault because you didn’t explain it well enough.