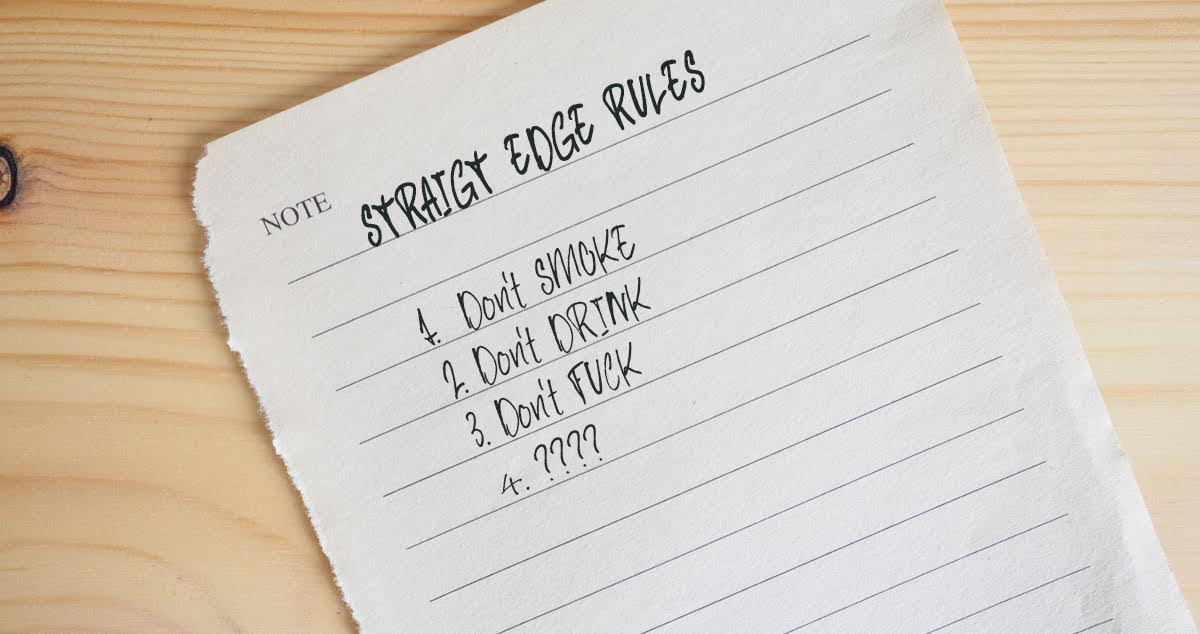 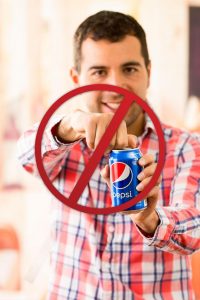 Um, have you even heard Last Rights? “COCA COLA – WE DON’T DRINK NO BOOZE! NO WAY!” I don’t remember any Slapshot songs where Choke advocates the drinking of Pepsi, and you know why? Because it’s just as un-straight edge as shooting bath salts in between your toes so you don’t leave track marks. DON’T DO IT! That’s pretty much all there is to it, get yourself a Coke and Snickers and move on with your very straight edge day. 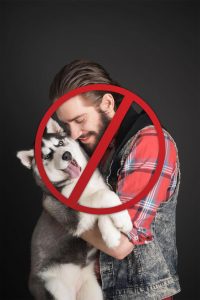 I thought you cared about people living up to their true potential, clear minds and clear hearts, right? How are you going to chain down a dog to your way of life? Every dog has to make their own choices just like every straight edger does. Why do you think Chain of Strength broke up the first time anyways? Everyone who knows anything knows they were secret dog owners the entire time. Let the dogs run free, keep your edge strong. 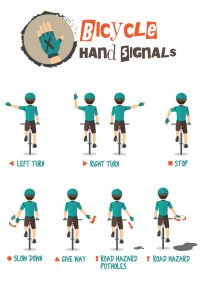 3. Not Using Hand Signals When Changing Lanes On A Bike

It’s shocking how often I see self-proclaimed “straight edgers” changing lanes without so much as using the standard hand signals for bicyclists. Are you insane? How can anyone see this reckless act as anything but another way to destroy one’s body, mind, and soul? You might fancy yourself a NYHC-style tough guy, but there’s nothing tough about endangering other your own life. Flex your head and learn your hand signals, or get the fuck out of our scene.